An open letter to Mrs Khan from a man

* ‘Mrs Khan, the women of Pakistan are destined for making the country proud, not for making tea’ 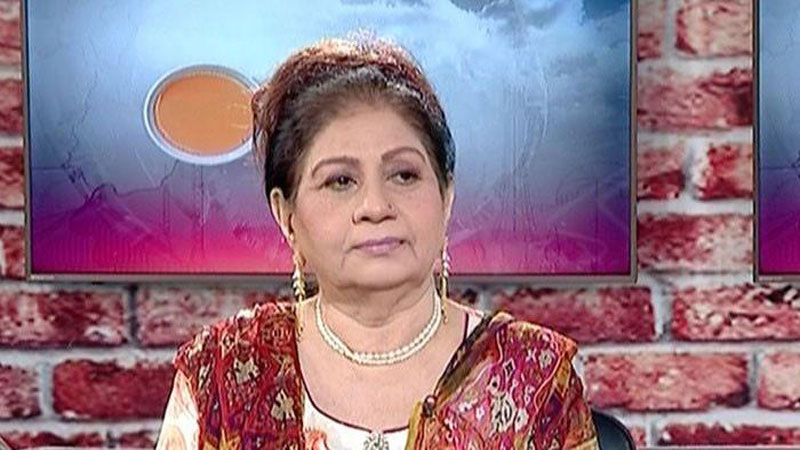 Pakistan is a country where women make 50 percent of the population. Fortunately women of Pakistan are very talented and capable. They are attached with various fields be it politics, health, education, armed forces sports and other.

The best part of women participation in various fields is that they are not part of these fields just to fulfil any formality but are making their presence felt with their performance.

A few days ago, while I was rejoicing the news that two female Majors from Pakistan’s Armed Forces are selected for United Nations Peacekeeping forces and they will be deployed in Congo, I heard a screaming female voice promoting the benefits of making hot gol roti (round bread) for husband and in laws. This lady in her excitement of blaming women for all the ills also claimed that misbehaviour by women towards her husband is the cause of rising divorce cases in the society.

Upon investigation, it was revealed that the lady promoting the benefits of serving freshly made hot bread to husband is a famous Rishta Aunty known as Mrs. Khan who runs a marriage bureau.

In my view, her comments are disturbing and will lead to more problems for our women if we promote a culture of teaching our daughters and sisters the art of cooking food for 40 guests after coming back from a hectic day at work. Even for a housewife, cooking food for 40 to 50 guests is an unbearable burden.

It is so unfortunate that the local match makers’ alias rishta aunties when convincing family of bridegroom highlights women ability related to household work and put her education and other professional skills on the back burner.

Time has come to bring drastic changes in the prevailing thought process of our society viz a viz treatment of women and also in relationship between husband and wife.

We as society should start respecting our women and give them the honour and respect they deserve but are deprived of because of the prevailing mentality that women are weak or inferior. If someone has any doubt in the ability of our women, they should look at the hard working women in country’s rural areas.

A few days ago, while I was rejoicing to the news of two female Majors from Pakistan’s Armed Forces selected for United Nations Peacekeeping Forces and deployed in Congo, I heard a screaming female voice promoting the benefits of making hot gol roti for husband and in laws

I humbly request to all mothers of intending bridegrooms to train their brothers and sons and inculcate a sense in them that a wife carrying out household chores is doing a favour and not fulfilling any obligation. Our religion teaches us that it is the responsibility of husband to help his wife and support her. Unfortunately instead of treating our wives as per the teachings of our religion, majority of husbands treat their wives in a prevalent culture where man gets pride and a sense of power by insulting and disrupting his spouse. I think that the culture of accepting dowry from bride’s family is also a sort of disrespect as many families respect their daughter in law on the basis of dowry she brought with her.

Women of Pakistan are always fearless and have always performed beyond expectations. Today with many opportunities available, the female fraternity is gearing up to take advantage of them. We are seeing our women breaking stereotype. We have Maria Toorpakai Wazir who because of her parents support becomes first women from tribal areas to represent Pakistan on professional squash circuit. A rising cyclist Samar Khan is also an example of courage and bravery. In July 2016, she became the first woman to cycle 4,500 meters Biafo Glacier in the Karakoram Mountains of Gilgit Baltistan. Samar Khan becomes the first Pakistani to have cycled on the ‘Roof Of Africa’, Uhuru Peak, Kilimanjaro.

At United Nations, Pakistan was praised because has achieved the goal of United Nations’ (UN) peacekeeping missions of deploying 15 % female peacekeepers.

The accolades and laurels garnered by our women are infinite and in the culture of suppression prevalent in our society, the women be it a professional women or a housewife should be praised with open heart for all the achievements.

I am of the view that women with their persistence, sheer hard work and unmatchable courage are on the verge of gaining all the rights which they are denied by men and also by women from old school of thought who think that women have to feed their husband hot bread to get their love and care. 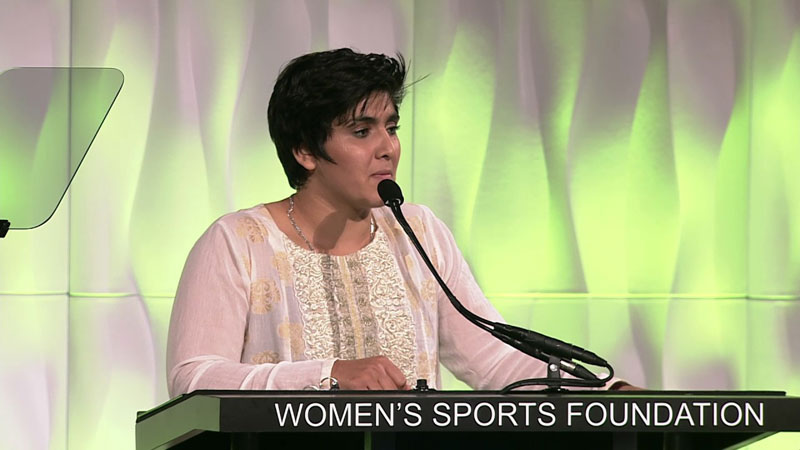 Time is ripe today to promote a culture where women in general and wife in particular should be treated as a crown in jewel and permanently eradicate all the ridiculous thoughts prevailing in the society about women.

We also need to change the process of finding bridegroom for our sisters and daughters. It feels so bad when a rishta aunty bring with here a mother and a sister who do not care about the good manners and other skills possessed by the possible bride but instead are more inclined towards the beauty of girl. It is so disheartening for such girls when people refuse them on the basis of their physical appearance.

In today’s changing trends, girls and boys finding match through social media and various modes of interaction and they are setting society on a revolutionary path. Although it is not easy for all girls and boys to follow this path but we need some changes in country’s culture. My advice for Parents is that they start giving unbiased love to their daughters. They should give proper education to daughters and made them so strong personally and professionally that any intending bridegroom feels proud of making them their bride. This is one way of preventing girls from facing the ignominy of rejection.

In the 21st century, it will be appropriate to completely shut down all the marriage bureaus where women intentionally or unintentionally working against other females.

I also want to advice all my fellow countrymen that instead of following ladies like Mrs Khan to run their houses, they should follow the path Prophet Muhammad (Peace Be Upon Him) followed in his domestic life.