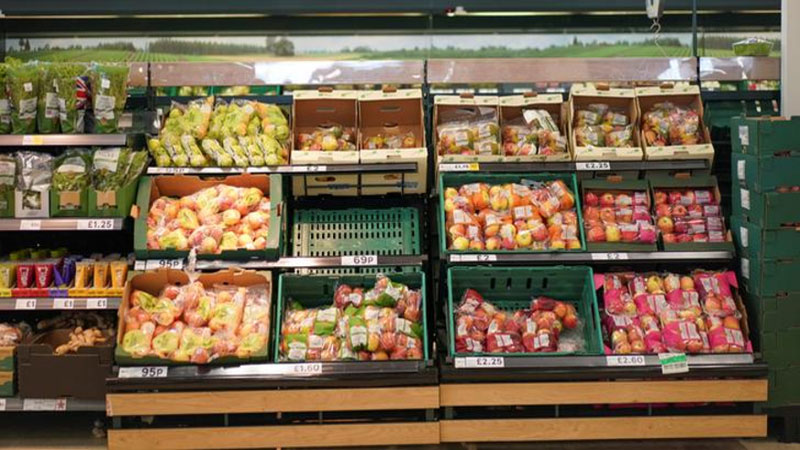 A British demand for supermarkets to prepare for a potentially chaotic no-deal Brexit by stockpiling food is stoking anger in the industry, with bosses saying they should not be blamed if people can’t find everything they want on the shelves.

With British politics spiralling towards an unpredictable endgame, makers of food and drugs are having to restructure operations in case the arrival of customs checks shatters supply chains, clogs ports and delays deliveries.

The food industry has warned that their stockpiling can only go so far, and executives have expressed incredulity at Michael Gove, the minister in charge of no-deal Brexit planning, who vowed this month that there would be no shortages of fresh food if Britain leaves the European Union (EU) without agreement on Oct. 31.

Already burned twice by the government delaying supposedly steadfast dates for Britain’s exit from the EU, the industry is also wary of spending hundreds of millions of pounds again when the outcome is so uncertain.

“There is a clear attempt (by government) to talk to a narrative which is that companies, if only they prepared properly, would be able to cope and it’s companies fault if they haven’t,” said Justin King, who was CEO of Sainsbury’s Britain’s second largest supermarket chain, for 10 years.

“As night follows day, if 50% of lorries are delayed there will be gaps on the shelves inside seven days,” King, currently a director at retailer Marks & Spencer told Reuters.

A senior executive at one of Britain’s big four supermarkets, which includes Tesco Morrisons and Asda said the government was increasingly treating the industry as an extended arm of the state.