Alexis Sanchez has no regrets about joining Manchester United 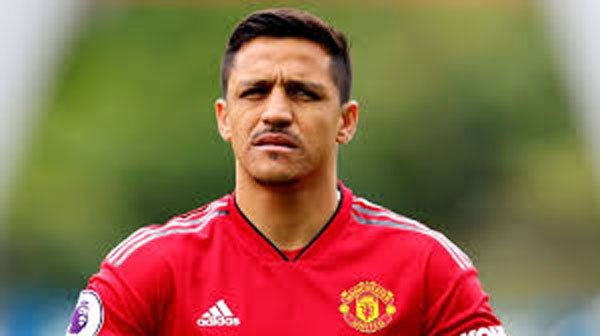 LONDON: Inter Milan forward Alexis Sanchez has no regrets about joining Manchester United despite a disappointing spell at the Premier League club where he was puzzled by his lack of playing time. Chilean Sanchez joined United from Arsenal in January 2018 as part of a swap deal for Henrikh Mkhitaryan, but failed to make an impact, managing five goals in 45 appearances in all competitions for the club. The 30-year-old former Barcelona player joined Italian Serie A club Inter last month on a season-long loan. “I’m very happy I went to Manchester United. I’ve always said that. It’s the club that’s won the most in England,” Sanchez told the BBC. “I wanted to join them and win everything. I don’t regret going there. I was happy at United too, but I’ve always said to my friends ‘I want to play’. Sanchez joined United having netted 80 goals in 166 matches at Arsenal, but struggled to replicate his best form at Old Trafford.United manager Ole Gunnar Solskjaer did not play Sanchez in pre-season matches and their opening three league games despite the forward helping Chile reach the Copa America semi-finals.