* 'I mean you are a great singer and I love your voice and songs but this doesn't sound live,' a person posted 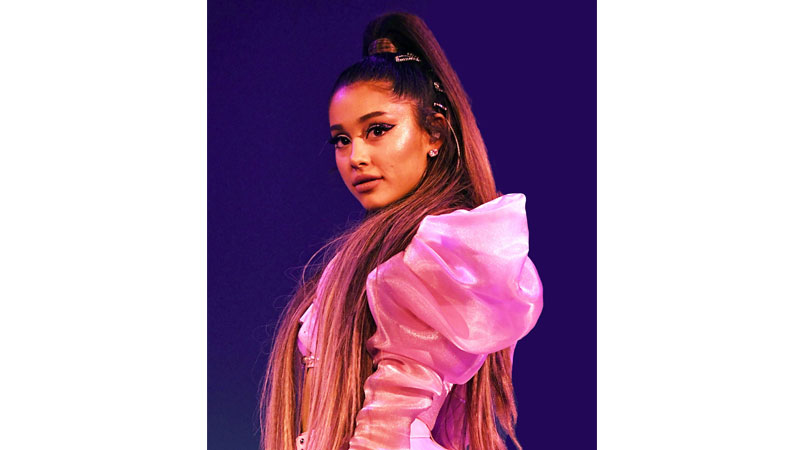 Mic drop! Singer and songwriter Ariana Grande is clapping back at her haters.

The 26-year-old star shared an Instagram video of her incredible vocals during her Sweetener tour, which struck people with awe. The “7 Rings” singer’s voice even wowed her fellow musicians, including Lizzo, Charlie Puth, Rita Ora and more.

“That Bb u just hit sis….,” the “Juice” singer commented. “You are insane,” Puth shared.

However, there was one person who wasn’t impressed with Grande’s vocals. “It sounds like autotune and probably not live,” someone wrote. “I mean you are a great singer and I love your voice and songs but this doesn’t sound live.”

But in true Ariana Grande fashion, she clapped back and set the record straight.

“Naw with all due respect, i could do this in your living room for you, fam. with no sound mixing or help at all,” she said. “i could do it on broadway (and did). i can do it in the shower. in the car. its my gift / it’s why I’m her.”

She continued, “i sing 30+ songs a night. every word. its my thing. let me shine damn.”

The news of her response comes a day after she revealed her “anxiety and depression” were at “an all-time high.”

“Time for some honesty,” she began her social media post. “My anxiety and depression have been at an all time high lately. I have been giving you all ive got an trying to push through as hard as I can and mask it. Today has been an extra rough one.”

She continued, “After a handful of panic attacks, I feel like the wisest decision would be to not do sound check party or m&g today and preserve my energy for the show. I don’t want to rush through our time together or seem shaky. I like spending actual time with you and I wont be able to be present or give you the best of me today.” Before closing her statement, she reassured her fans that anyone who was affected by her decision would be “fully reimbursed for this cancellation.”

“I love you. im so sorry,” she said. “I promise I will absolutely give you the best show I can.” From the looks of her vocals, Grande certainly did.