Kluivert called up as replacement for Netherlands 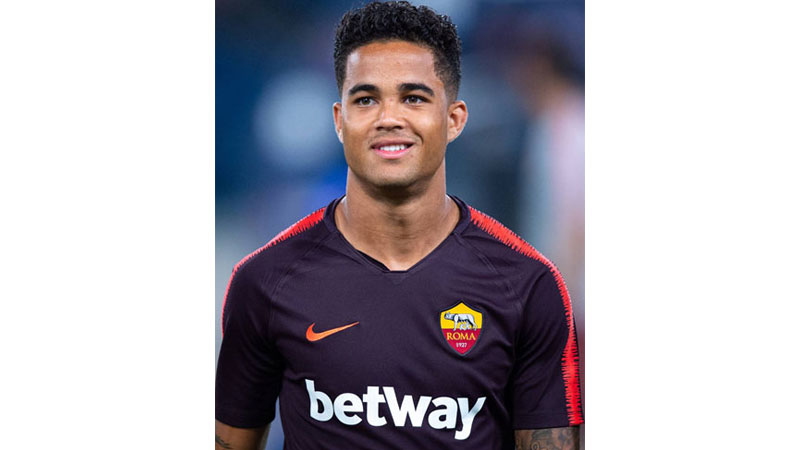 AMSTERDAM: Justin Kluivert was named as a replacement for the injured Steven Bergwijn in the Netherlands squad on Monday, the Dutch football association (KNVB) said. PSV Eindhoven winger Bergwijn aggravated a thigh injury during Sunday’s 3-1 win at RKC Waalwijk in the Dutch league and joined Stefan de Vrij on the list of withdrawals. De Vrij pulled out at the weekend after a muscle injury prevented him from playing for Inter Milan at Cagliari on Sunday but there is no replacement for him. Roma striker Kluivert returns to the squad for the first time in a year. The Dutch travel to Germany for a Euro 2020 qualifier on Friday and then face Estonia in Tallinn next Monday.