Mrs Khan — the voice of a masculine

* Another point that she made was that women shouldn't try to dominate their husbands or in-laws; they should just remain subservient with no authority to speak, think or even exist 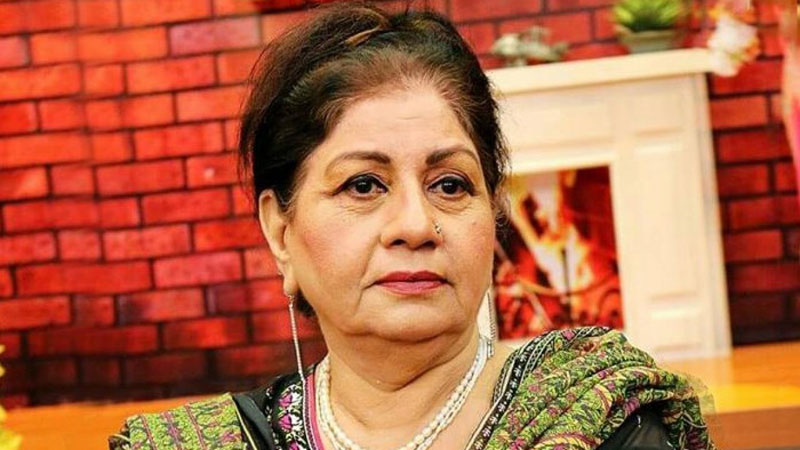 You might have a chance to look at Mrs Khan’s video in which she is describing very humbly on how to be a good wife.

She has shed light on how a woman should act and be a wordless robot who should work hard and not speak “unnecessarily.” She suggests her theory that things get problematic in married life only because of women. When women started using her tongue, according to Mrs Khan, women should not be allowed to speak because if they talk, they will end up getting a divorce.

Another point that she made was that women shouldn’t try to dominate their husbands or in-laws; she should just remain a subservient with no authority to speak, think and maybe even to exist as well.

She proposed some attributes of a marriageable woman; the one who doesn’t speak, is subservient, hardworking and of course can make a chapati on time of her husband’s arrival. These are the only women you should be allowed to get married to as she puts it, “If you’re not capable of doing this, you better not get married.”

Yes to all the young, intelligent women out there, your skill does not matter your intelligence is of no use because you are not a “proper woman.” If you do not have given qualities. A proper woman is one who does not speak, does not dominate and does not live for herself but just as a caregiver, that’s it. One of the other conditions she applied is that you are not responsible for your husband only, you should work for all the people living there otherwise “You should get out of the house.”

You know there is no difference between slavery and marriage.

Now if you think that Mrs Khan is the only woman who agrees to all that you are highly mistaken because of this what a large proportion of the woman and men think.

Because of the society has always been teaching this and now this is how media have been modelling the behaviours, helping society to construct gender roles.

What does that mean? Does Mrs Khan actually do what she was preaching?

She mentioned a maid and cook, which obviously means she is not the one who cooks garam roti for her own husband..

She proposed some attributes of a marriageable woman; the one who doesn’t speak, is subservient, hardworking and of course can make a chapati on time of her husband’s arrival. These are the only women you should be allowed to get married to as she puts it, ‘If you’re not capable of doing this, you better not get married’

Do you think what people on the screen preaching are actually practicing what they preach? Well, the answer is no.

Media is the fifth pillar of the state it has become one of the ways by which a society is controlled, and it has the ability to incorporate these values through its shows, dramas and they should hold responsible for whatever they are telling, because there are people who are listening and getting an influence on their minds.

Renzetti and Curran state, “What is conveyed to us through the mass media is infused with particular values and norms including many about gender. In other words, the media serves as a gender socialize”.

Thus media has an active part in constructing gender roles like other institutions. In GMMP reports in the south Asian countries, Bangladesh, India and Pakistan, the percentage of stories involving gender issues that do not highlight gender inequality ranges from 87% to 98%.

Media has a role in constructing gender whatever Mrs Khan has spoken frankly, has already been reinforced by your favourite dramas, drama industry has been continuously demeaning the woman who speaks who does not accommodate the assigned gender role we see those characters as evil ones or the ones who ends up with terrible consequences.

Moreover there are woman who does not speak at all for themselves they just weep a little and seem sad because some of them also get beaten up but you know what at the end they just forgive their husbands for betraying them beating them and disrespecting them, because you know that’s the only way you can live in the home otherwise women should get out.

We live in a country where domestic violence is justified in dramas, almost every time, Husband abuses the wife emotionally or physically, he repents in the end and boom, he is forgiven by the wife.

The most recent example is “Mary Hum Dum,” where the protagonist is dying to live with her paranoid, manipulative Husband, who is frustrated because he is in a wheelchair. He throws things at her, cheats her and justify this by saying to his friend that ” ye hmaray ghar ka mamla hy.” 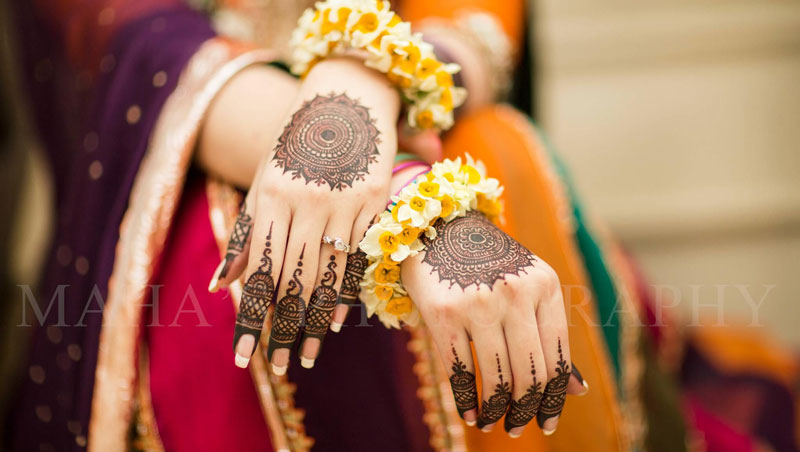 What I am suggesting is this stance of media is not presenting women any stronger or courageous women to stand for themselves. Media is affirming the belief, that it is ok to get beaten from your Husband and hide it from your family and hum the devotional quotes of your Husband the very next day.

Another super hit Drama serial “Gul.e.Rana” in which sexual attack is justified by protagonist Gul.e.rana played by Sajal Ali. When her Husband tries to sexually harras his female friend, she saves her from her Husband by saying “libas dykha hy apna tm to kud logo ko Dawat.e.Amm dy rahi ho” What a classic victim-blaming.

Implying that if you are wearing western clothes or the clothes that do not fit in the sati savitri criteria, it’s ok for a man to assault you because it is your fault not that man’s fault who is harassing you or attacking you. Because he cannot control himself, he has to be an animal and go insane if you will provoke him by wearing such clothes. And the more pathetic thing is the scene got viral on social media sites.

Under the thumbnails like “the most effectual scene from ‘Gul-e-Rana’.

The media industry should look into their content before arranging shows on women empowerment and given the fact that discourse is controlled, somebody has to check on the misogynistic content as well.