PM seeks data of benami properties across country within a month 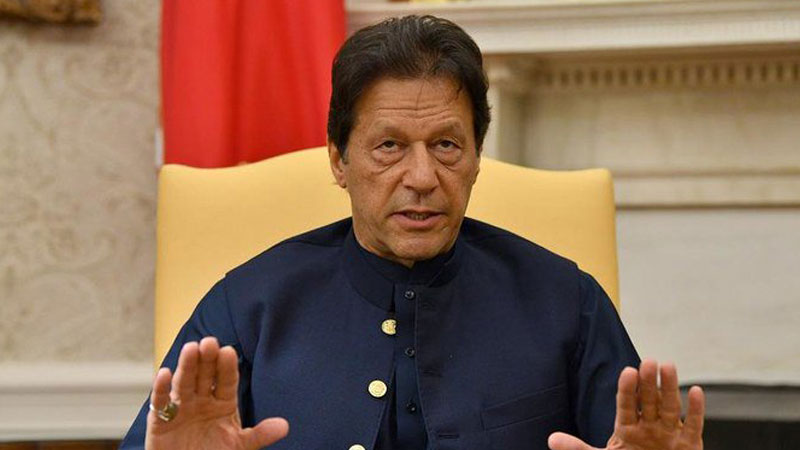 In a letter written by the PM Office to chief secretaries of all the provinces, the deputy commissioners have been asked to identify the benami properties for being collectors and custodians of the land record and having a key role in collection of the property records, a PM Office statement said. “It will therefore be ideal to direct all the deputy commissioners to identify through respective revenue staff all benami or suspected to be benami properties in their jurisdictions within one month,” the letter said. The government had kicked off a far-reaching campaign against corruption following the enactment of Access to Information, Whistle Blower Act, and Benami Act.

The PM Office stressed the need to support the anti-corruption drive through pro-active policies, strategies and approaches to curb corruption at all levels in the government and society. The prime minister, in a meeting held on August 20 on benami properties, had stressed upon the implementation of Benami Act, 2019, to harvest its true potential in the national and global context. The letter underscored the need for tracking benami properties across the country and desired that the provincial governments might adopt a proactive role in initiating the tracking of benami properties in their provinces through respective institutions in this national cause. The PM Office also asked the provincial governments to direct the heads of the development authorities throughout the province to identify such properties, within their respective jurisdictions, through their own records and monitoring mechanisms and sources. The deputy commissioner or the head of development authority will furnish certificate that no benami property or suspected to be benami property exists apart from the ones they have identified. However, in case, any benami property is identified at a later stage, the deputy commissioner/head of development authority concerned might be liable to proceedings under relevant provisions of the Benami Act. The authorities concerned have been asked to submit a complete report on the matter to Federal Board of Revenue Chairman and under intimation to the PM Office by September 30, 2019.