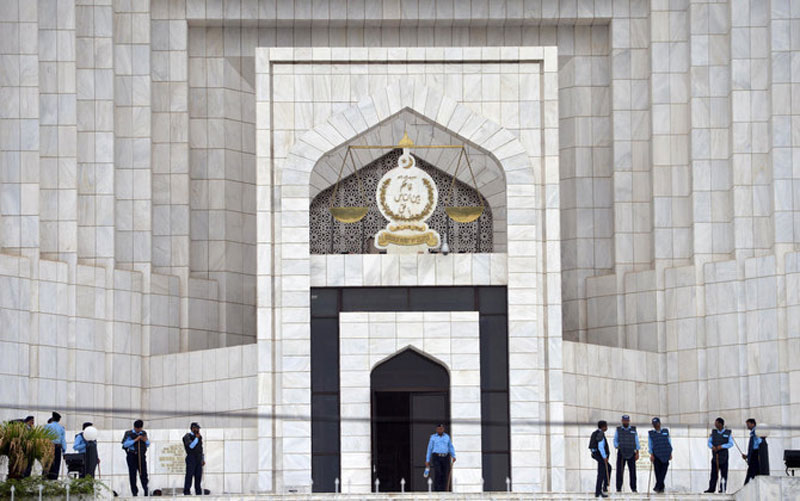 Sharif was convicted and jailed last year after failing to prove the source of income that had led to his ownership of a steel mill in Saudi Arabia. Under Pakistani law, that is taken as proof of corruption.
Sharif denied the charges that he said were politically motivated.

His party in July presented a video at a news conference apparently showing the judge who presided over Sharif’s conviction, Arshad Malik, as saying he had been pressured into handing down a guilty verdict by individuals he did not identify who had compromising footage of him.
Malik later issued a statement denying he had been blackmailed to convict Sharif and saying the video had been manipulated.

Malik had already been removed from his position in an anti-corruption court and the Supreme Court on Friday ordered him to report back to the High Court in the city of Lahore.

“We expect that after his repatriation appropriate departmental disciplinary proceedings shall be initiated against him,” the Supreme Court said in an order.

The court said Malik’s “stinking conduct” in connection with the video scandal was abhorrent, and an appeals court should decide whether to consider it as evidence for any relief for Sharif.
An appeal against Sharif’s conviction is pending before the Islamabad High Court. The Supreme Court said that was the proper forum to evaluate the video scandal.