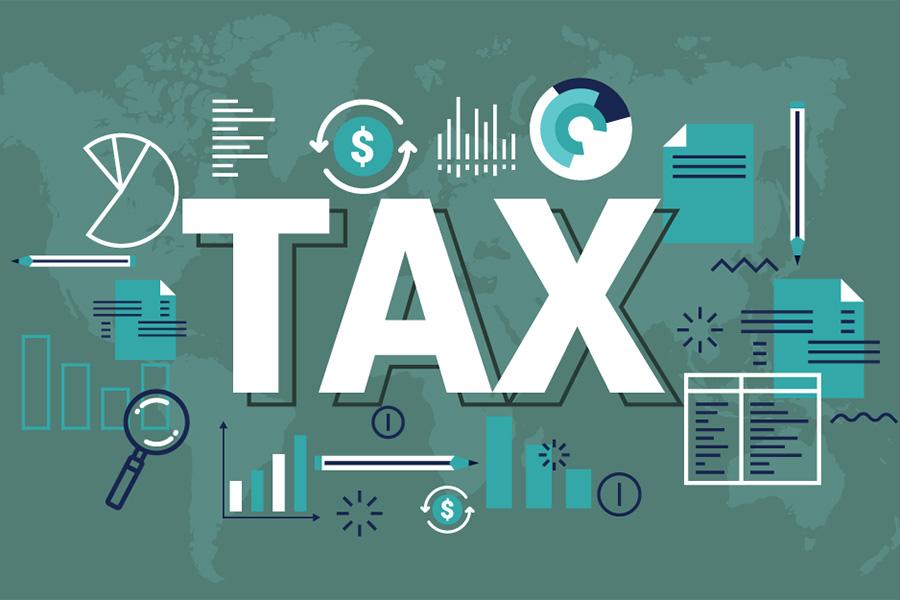 Tax collection is the major economic challenge facing Pakistan. There are various reasons behind the poor taxation system of Pakistan for example, bad administration in tax offices, an unprofessional attitude of tax officials, complex and ambiguous tax laws, lack of awareness in public about taxation system and people are reluctant when it comes to paying taxes, and harassment by the tax administration.

There is a dire need to give special attention to reform the taxation system. This article is putting forward a few recommendations for improving taxation system in our country.

In Pakistan, tax filing is a complicated process and also not easy to understand for a major chunk of the population. On the other hand, tax filing is easier in the UK where you can file the return online or download the form online and send it by post. We can adopt a simple tax filing process like that of the UK as both Pakistan and the UK follow the same tax regime i.e. self-assessment. Currently, in Pakistan, tax filing is difficult because it is done through a software known as IRIS and during the season of tax filing, the IRIS server is overburdened and it becomes difficult for people to file returns. Also, the only people who are familiar with the software can file their returns while it is difficult for new filers to file returns through this software without any expert help. By making IRIS more user-friendly and making information regarding filing taxes more widely available we can increase our tax base substantially.

Expanding the tax base

In Pakistan, as of now, there are few people who file tax returns as evident from the fact that in the tax year 2018, there were 1.96 million returns. In Pakistan, where the population is over 200 million, just 1.96 million tax returns are shameful for the state considering that the size of the formal economy is close to 237 billion dollars. There is a dire need to expand the tax base by incentivising the filers and collectors both.

We can also try to expand the tax base by allowing tax collectors a certain share of the tax they collect from individuals as this would encourage them to bring potential taxpayers into the tax net and thereby become filers.

Media, both print and social, should be used to advertise the various benefits of being a tax filer. People should be encouraged to do so by showing them how so many liabilities would reduce substantially if they file taxes.

Therefore, the only way forward is to expand the tax base which can be done by simplifying the procedure for filing tax returns, reducing the tax rate for individuals and ensuring friendly treatment by FBR towards potential as well as existing taxpayers.

In order to document the economy and at the same time allowing businesspersons to reduce their tax liability, it is necessary to encourage businesspersons to move towards corporatization which would help them in reducing their tax liability. Increased digitization is paving the way forward for corporatization since more and more of the data is getting collected & consolidated. NADRA and SECP both have digitized most of their records. By simply sharing data between themselves and to FBR, it will become very easy for the Government to assess the true tax liabilities of people while at the same time making it difficult for people to evade taxes. This will ultimately result in an increase in the number of tax filers who can then reduce their tax liability through deductions allowed by corporatization.

Thus, the taxation system will be more effective if concerned authorities are proactive in enforcing the letter and spirit of the law. The government should reconsider the tax filing procedure and come up with a simple tax regime and bring new reforms to cope with the economic crisis.