Urdu is the way to go 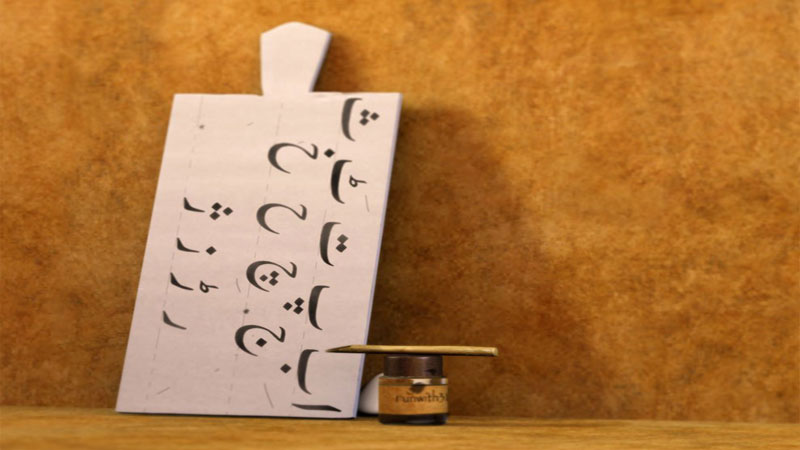 Ask anyone what you should be doing to brighten your future and the answer will be “learn English” Speaking of Pakistan, English language has tighten its shackles in the minds of people. It has not just become the compulsory language but the language that feeds you. And what our critics are doing, biting those hand that feeds.

Our critics are wise. They know how to deteriorate the reputation of anyone and anything. But is that wisdom to criticise English language in English language? When you are challenging the dominancy of the language, you don’t do it in their way. If you want to bring change and if you want to fustigate the dominancy of English then use the language that is easily understandable and accessible in the country: by which I mean Urdu. Criticizing English language in English is not helping: because most of the population of Pakistan barely understands the language. Majority of people read Urdu or Sindhi newspapers, so do those critics think that their written criticism is being spread? No, it is only accessible to those who know the language, and those who know the language appreciate that particular article in, again, English. So, what’s the point of all that mess? Criticizing, writing, and appreciating the article in English language puts you nowhere. Dominancy of English will never diminish, because it’s the language which gives success.

We, the people of Pakistan, have been liberated since 1947, but still our minds, thinking and psyche is slave to the western culture. Shackles of enslavement had tightens its grip. Everything we do, we follow is not actually us but ascribe to us. Whether it is Feminism or Liberalism, everything is ascribed to us, we are slave. Slaves, when they lose their master, but still, can’t live without dignity, pride and courage.

It is hard to provoke the revolution in which minds are slaves.

Change never comes by following the rituals of others but by adopting one’s own perspective.