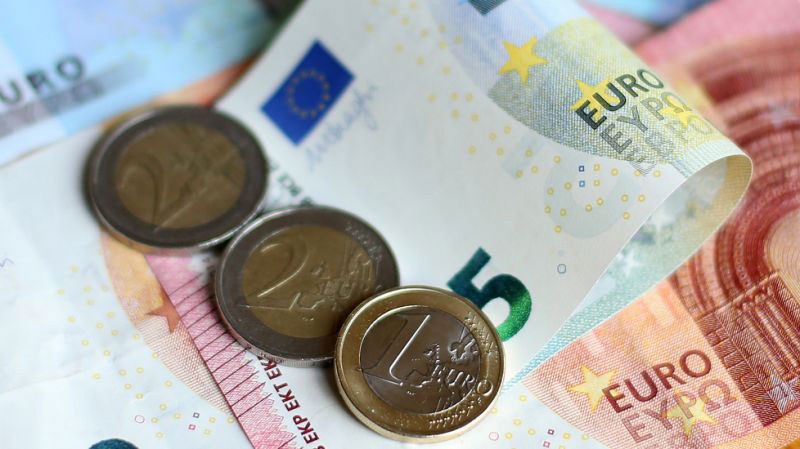 People from Glasgow are the most generous tippers when holidaying overseas, a survey of people in 17 major UK cities suggests.

Only 3.5% of people living in Glasgow say they never give taxi tips while abroad, according to international currency and payments specialist Caxton FX.

About one in 10 (10.5%) Glaswegians never tip at bars overseas, compared with around 30% of people living in Brighton, Plymouth or Southampton.

The research also suggests people living in Bristol are the least generous tippers while on holiday – with nearly a fifth (19.2%) of people from the city never tipping taxis and the same proportion never giving housekeeping tips.

More than 2,000 people were surveyed about their tipping habits in terms of taxis, bars, housekeeping and restaurants overseas to make the findings.

Across the survey, 7.4% of people say they never tip while on holiday while 13.6% always tip regardless of the service.

Nearly a fifth (18.9%) of people surveyed will add a tip if the service has been exceptional.

One in six (15%) people surveyed said they will not tip if a service charge has already been added.

Giving other reasons why some people may not give tips, Alana Parsons, a travel money expert at Caxton FX, said: “For some, it will come down to lack of spending money which stops them tipping staff while others who may have friends or family working in the service industry appreciate how valuable those gratuities can be.

“One key driver for not tipping that came out in our research is that people don’t know if the tips go to the staff or just boost the profits of their employer, with 23% citing this as a reason for not tipping.”