The Craze around World Wrestling Entertainment 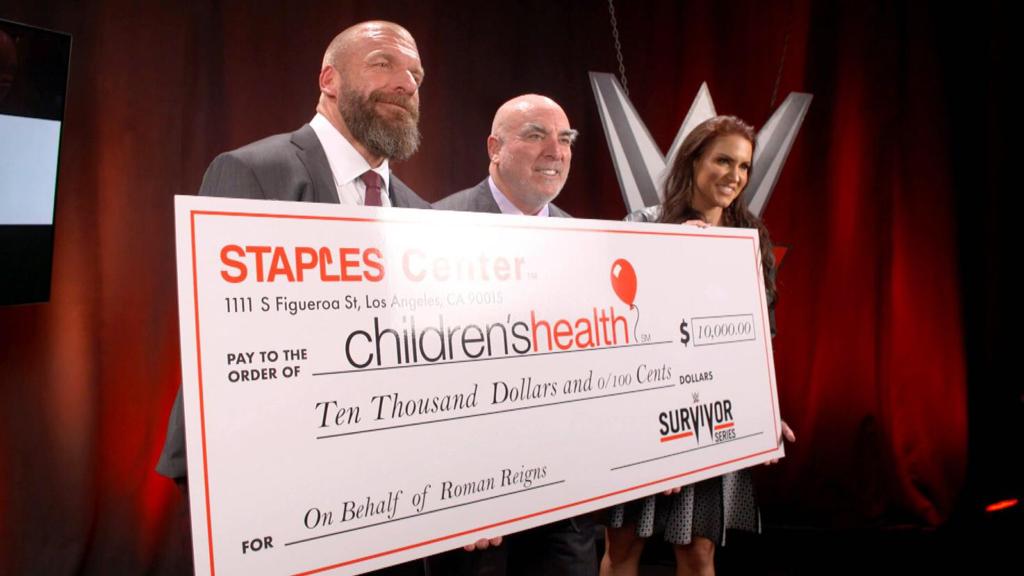 At one point in our life, we have all enjoyed watching wrestling on television.

Kids and adults would wait eagerly for their favorite wrestlers to battle each other on Sunday night RAW or Thursday Night Smackdown.

There is only one channel, Ten Sports, which showed and still shows World Wrestling Entertainment (WWE) in Pakistan. It is one of the most popular shows on the channel for kids and adults alike.

WWE is the longest-running weekly episodic television show in history. 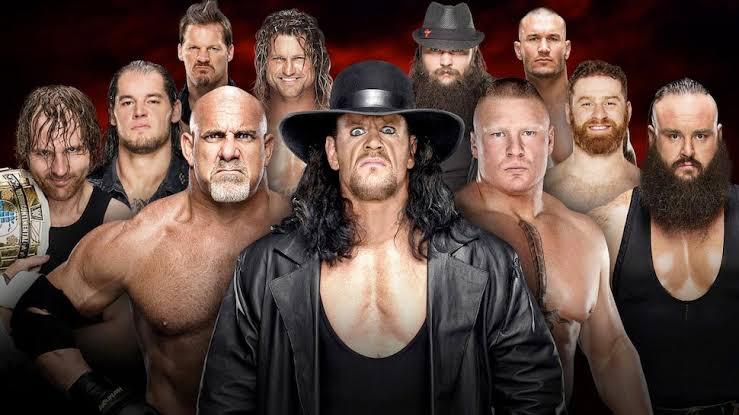 Some call it a sport others call it an addiction. This is great news for binge-watchers. They can watch episodes for days, months and even years without running out of episodes.

Many people would criticize that this is not a legitimate sport because everything is pre-planned, however, the franchise has never even itself claimed that the action which we get to see in WWE is real.

It’s not just some random dudes punching and kicking each other in a huge ring surrounded by thousands of people. There is an actual storyline behind each wrestler and some rivalries between the famous wrestlers are even greater than an India Pakistan cricket match.

Whether it’s John Cena defending America against a Bulgarian Brute or a story of love being torn due to backstabbing co-workers. The story often changes keeping the viewers in mind, so every week you have something to look forward to.

Nearly 5 billion people around the world watch this spellbinding show and everyone has a personal favorite. The wrestlers are such animated characters that one can’t stop without appreciating the effort they put in building their persona.

Opulent clothes, catchy taglines, grand entries, and interesting storylines are all enough to keep people glued to their TV screens.

In the end, it’s not just wrestling and rivalries which WWE stands for. The franchise is also very active in the world of philanthropy.

WWE donates millions of dollars to multiple charities very often. However, it’s also important to note that the sports must be taken as sports and the wrestlers we see on Ten Sports are trained professionals so their actions must not be tried at home and the game should not become a reason for violence.