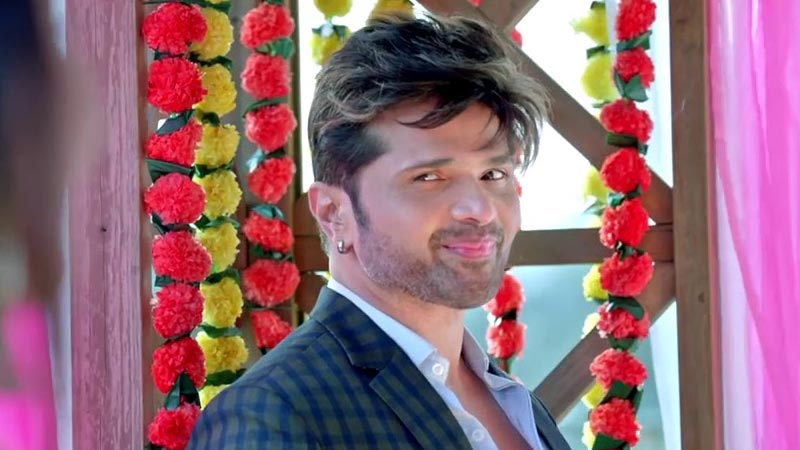 Penned by Vishal Mishra, ‘Heeriye’ was launched on the occasion of Himesh Reshammiya’s birthday on Tuesday.

On his collaboration with Arijit Singh, the “Tera suroor” hitmaker said, “Having worked with Arijit in the past, I was very keen on waiting for the right opportunity to work with him again. While composing `Heeriye` I had a vivid picture in my mind of how the song would sound in his voice. He is a powerhouse of talent and has done complete justice to the song. I can`t wait for the audience to hear the track, and I hope it resonates with people just the way it did with me.”

Singh and Reshammiya had previously worked together on songs like “Baaton ko teri” and “Tera fitoor”. 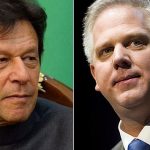