Highlighting some of the most beautiful sites of Kech 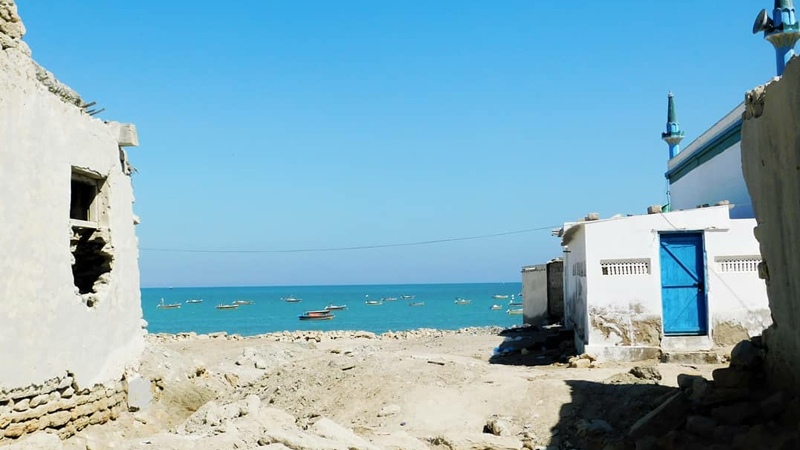 Kech is a well-known district all around the world and is located in the richest and biggest province of Pakistan, Balochistan. A province gets fame because of ultimate travelogues to visit and enjoy the most precious time. Actually, the travelogues of Kech cannot be defined within this small piece, but I will try to explain about each travelogue I discuss.

NALI — a wonderful and beautified picnic point exists exactly into the southern side of Kassak about 10 kilometres away. The way of the Nali gives half enjoyments because of great ups and downs; the greenery of the way due to much rain will make you feel something everlasting you never saw in previous days. Nali is a mountainous place, duration of the travelling; a place comes where the motorbikes cannot be able to go ahead. At that moment you receive good perceptions of the mountains which are the beautification of nature. After the way of 5 minutes by feet, the main place for picnic comes and in front of that water are flowing from upside of a small mountain. Once with my colleagues, I decided to go and see from where the water flows and comes down. I walked more than 10 minutes ahead towards the southern direction and got into a place where a family lives. Three brothers with their wives and children living in peace of nature. They have no electricity, no school and no education, but the happiest lives they have. One side they enjoy the nature and second side get benefits from the nature. Their work is too make roof by the help of a tree grows up in mountainous places, named in Balochi “Baddul”. The tree has two benefits for the people, first, a season comes, its fruits will grow up and that fruit is called “Baddul” because of the name of fruit it is named as Baddul. Second, it works as a source to get shadows, because the leaves automatically curve themselves. Beside Badduls, in Nali, we can get some more things for eating, like “Shamshes, Haliko and appothag”. These are the most favourite things of Balochistan’s elderly people for eating. Nali is full of trees and flowers which will make a beautiful look of you in the photos. If someone goes there for the first time, then never agrees to leave it.

Another picnic point exists towards the southern side of Kickin; a village located towards the eastern side of Turbat at a distance of less than 25 kilometres. The place is named Chappi because of a mountain, on which people head over to for picnics. Some call it an ‘upside down town

CHAPPI — another picnic point exists towards the southern side of Kickin; a village located towards the eastern side of Turbat at a distance of less than 25 kilometres. The place is named Chappi because of a mountain, on which people head over to for picnics. Some call it an ‘upside down town. We cannot visit in Chappi as much as before we could, because the rain destroyed beautiful plants and mountains. Once it looked more beautiful than Nali, but no good attentions of the government on this it changed into the worst place.

Similar sites in Balochistan are Kalat, Ziarat and Gwadar etc. These places are beautiful and reflect nature. They have a soothing and a calming effect on visitors, in search of peace and quiet.

The writer is a student and can be reached at adnanmaqsood199@gmail.com