The makers of modern Karachi

* Before Seth Bhojumal, Karachi was a village resided in by Sindhi Muslim fishermen and landlords 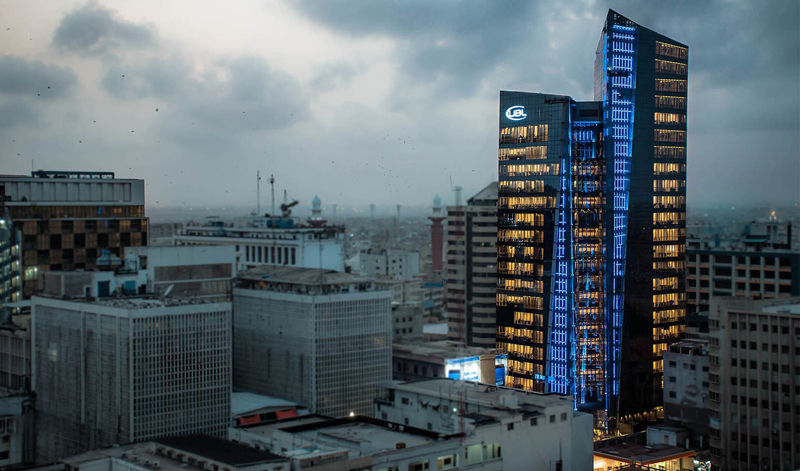 Besides these contributions, they were the pioneers of modern Karachi. Gul Hassan Kalmati, a renowned historian writes in his book ‘Karachi- Marvi of Sindh’, “In 18th century, a business tycoon Seth Bhojumal travelled from Kharak Bandar and other business tycoons came from Shah Bandar and Keti Bandar to present-day Karachi for business expeditions.

Before Seth Bhojumal, Karachi was a village resided in by Sindhi Muslim fishermen and landlords. Endless efforts of Seth Bhojumal in making this city a business hub, fortifying castles, constructing port and bringing other Sindhi-Hindu business tycoons from various parts of Sindh to Karachi, it was his first attempt to transform this mountainous land into a giant port city”.

In 19th century, millions of Sindhi Hindus across Sindh begin to settle in Karachi to start business, trade, and to import and export goods with rest of the world. This way, Karachi gradually became an economic hub of Sindhi Hindus. After Seth Bhojumal it was Harchand Rai Vishandas, the Mayor of Karachi and President of Karachi Municipality, a local Sindhi Hindu who made Karachi modern and international city. He mainly worked on the development of Karachi city. For their efforts, people of Sindh consider Seth Bhojumal the founder of Karachi and Harchand Rai Vishandas as father of modern Karachi.

British officials in Karachi were chiefly supervising the administration of the city, military cantonments, police stations, railways, further development of port and other offices. Centuries old buildings, temples, shops, schools, panchayat halls, fountains for animal watering, names on the streets of old Karachi etc are the vital example that locals also contributed in the development of Karachicity.

Some Parsis, Muslims, Christians, Jews alongside Hindus worked for the betterment of this city. In Saddar Town, they also laid cornerstones in the memory of those who worked for the humanity. Through these monuments, we can assess that those people were the symbol of humanitarianism in Karachi.

A memorial stone erected in the memory of Diwan Diyaram Chelaram Mirchandani by his wife Aplee Bai on a built-fountain adjacent to Dow hospital Karachi. The Dow hospital is also old and it was named after a British governor to Sindh Sir Hugh Dow, who during his tenure overthrew the Allah Bux Soomro from Sindh’s premiership. 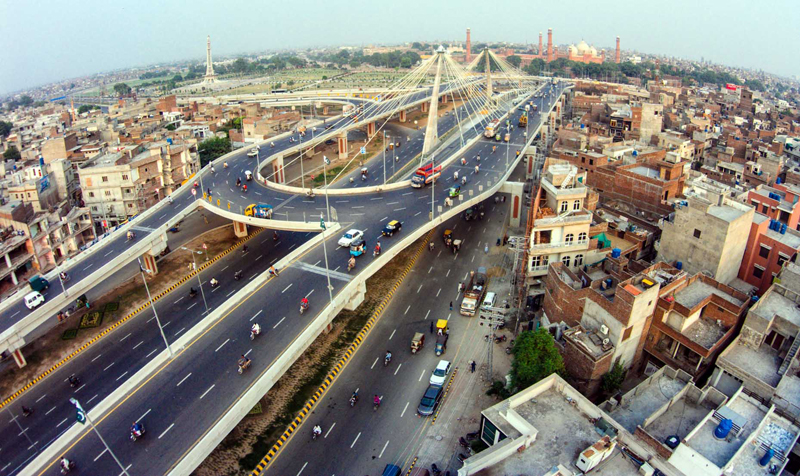 They also worked in the field of education and established many schools and colleges in Karachi. Before partition, Sindhi was widely spoken in the schools, colleges, offices and streets of Karachi even Parsis, Christians, Gujaratis used to speak in Sindhi fluently. Sindhi Hindus were in majority in administration of the schools and colleges i.e principals, Professors, lecturers, teachers etc, today the situation is in contradiction. Seth Aloo Mal Bhojwani grandson of Seth Naomal established hundreds of schools across Sindh, Diyaram Jethmal established DJ Sindh College located at Pakistan Chowk and Sahib Singh Chanda Singh Shahani established NED Civil Engineering College and SC Shahani Law College.

Quratulain Haider writes in her short story ‘Jilawatan’, “British devised various plans in pitting Muslims against Hindus on every platform and hatched many schemes to create hatred among Hindus and Muslims. In Hindu dominant area they handed over the entire administration to Muslims and in Muslim areas, they appointed Hindus and this created much tension in both communities”. Thus, Divide and Rule policy emerged in sub-continent.

Saaz Agarwal writes in her book, Sindh: Stories from a lost homeland, “After partition, Sindhi Hindus were reluctant to leave Sindh specially Karachi which was built by them. Leaving Karachi meant for them to surrender from the city they laboured and loved for centuries. Nefarious designs of new-settlers to occupy assets of Sindhi-Hindus was looming large. Lastly, they used religion as tool for ill purpose and went successful in it. In January 1948, thousands of Hindus massacred, looted, raped on the streets of Karachi. By fearing that they will lose further lives, they distraughtly headed for India, Canada, China, US, Europe and other countries by leaving their properties, shops, assets and businesses behind”. It was world’s biggest cultural migration in human history.