Whenever the green team is written off, it bounces back with a vengeance.

With successive wins against South Africa and New Zealand, the team has staged a came back in the World Cup, winning the hearts across Pakistan.

Pakistani fans were plunged into depths of despair following the miserable loss to India. Criticism flowed from all quarters.

The loss extinguished hopes of many fans to clinch the first victory against India in the World Cup history. Skipper Sarfraz Ahmed was excoriated for yawning, for deciding to bowl first and for a dismal performance.

Regrettably, a Pakistani fan verbally abused him while he was with his son. 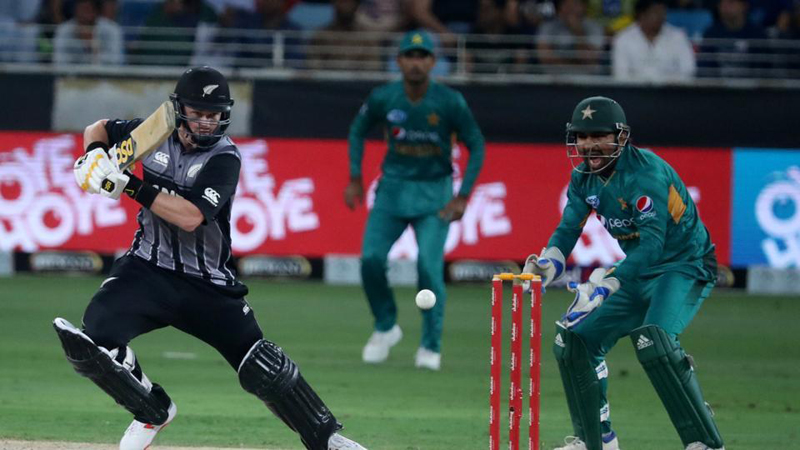 Many people started seeing parallels with the 1992 World Cup. In 1992, Pakistan had faced a formidable opponent in New Zealand. The Kiwis had been on a winning streak. They lost to Pakistan. The match was played on a Wednesday.

The green team put their heart and soul into the game. It had a strategy to execute. It played with an indomitable spirit.

New Zealand won the toss and opted to bat first. The match proved a nail-biting spectacle. Pakistani fans were glued to TV screens till the last ball had been bowled, paying little attention to the All Parties Conference in Islamabad.

The bowlers clipped the wings of New Zealand batsmen. They restricted the Kiwis to 237 runs for the loss of six wickets. The first Kiwi wicket fell for just five runs when Mohammad Amir dismissed Martin Guptill. Shaheen Afridi took three wickets. Sarfraz held three catches behind the stumps, including a diving catch and had a run out to his credit. He had clearly put the match against India behind him. There was a sea of Pakistani fans who were beside themselves with joy. 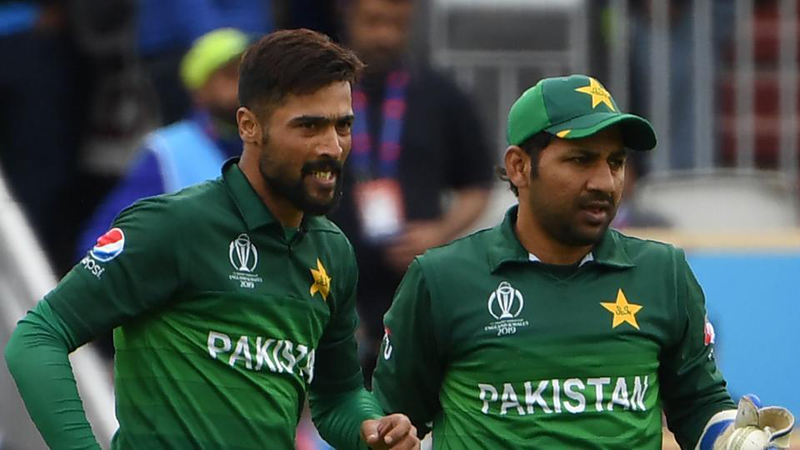 The Kiwis fought tooth and nail. However, the green team snatched the victory from the jaws of defeat. With only five balls remaining Pakistan reached the target total. James Neesham scored 97 runs and had a great partnership with Colin de Grandhomme, who scored 64 runs.

Babar Azam stood like a rock. He scored a brilliant century, becoming the second fastest to 3,000 ODI runs, leaving Virat Kohli behind. The fans relished every moment of his batting.

Winning the match against Kiwis calmed the frayed nerves of many Pakistanis who had been in a shock following the presentation of the federal budget.

The team needs to keep the winning momentum. It should not rest on its laurels. The coach should consider replacing Mohammad Hafeez with a younger player.