The delicious traditional cuisines of aap eshk and mash-o-batt 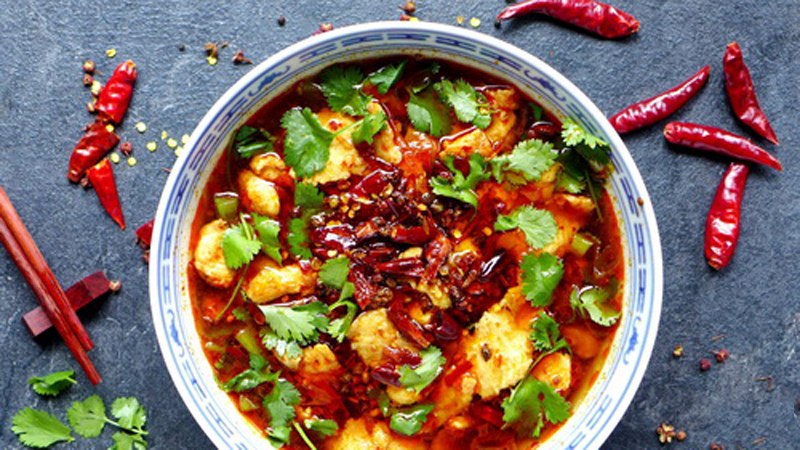 Balochi cuisine is famous due to its unique flavour and its style of cooking. One cannot beat its authentic taste and delicious spices. Aap eshk and mash-o-batt are one of the most popular Balochi dishes. Mash-o-Batt is a finger-licking homemade dish. It is predominantly preferred during rainy and winter season.

Rainy days without a dish of mash-o-batt are just incomplete. It is a mixture of two pulses namely rice and green grams. It’s sometimes referred as Batt-o-Mash. It depends on the quantity of the pulses because when the rice is greater in amount, it’s called Batt-o-Mash. On the other hand, when mash is added in greater quantity, it’s called Mash-o-batt.

To prepare this scrumptious and yummy Mash-o-Batt, you have to boil the mash until it softens. Rice is added just after the mash had softened as green gram is a little hard and it takes a while to soften.

Salt is added as per your taste.

Blend mint, chilli, garlic and coriander. When the mixture of both pulses is ready, add the blended mixture for an appetising flavour.

In the meanwhile, add sliced onion in a pan and fry it for two to three minutes straight until it gets brown in colour.

Add the fried onion for garnishing and taste in Mash-o-Batt.

To prepare this scrumptious and yummy Mash-o-Batt, you have to boil the mash until it softens. Rice is added just after the mash had softened as green gram is a little hard and it takes a while to soften

And with that, your delicious and tempting Mash-o-Butt is ready to be served.

The aroma of this dish spreads not just in your house but in the entire neighbourhood.

Under other conditions, fried fish is eaten with Mash-o-Batt and tamarind chutney is also sometimes used as a side savour.

Before frying kashok, one can’t forget to add a mixture of spices to bring a delicious flavour to the fried fish.

Along with the blended coriander, mint, garlic, ginger and chilli, kashok is fried.

On the other hand, Aap Eshk which is derived from water is usually eaten by Baloch in summer season.

It’s one of the healthiest and spice free cuisine, yet the most delectable one.

Preparing aap eshk isn’t an intricate task like Mash-o-batt. It can easily be made with less time consumed.

However, it’s sometimes made with unripe mango and generally with those fish which are salty like gor and ker.

We boil water along with ambuk until it softens.

On the other hand, while we consider fish for aap eshk, we go through the same procedures. We boil fish until it’s ready.

Aap eshk is usually relished with homemade tandoori naan. Tandoori naan is mixed with the boiled ambuk or fish.

Desi ghee is also added to bring a good taste.

Raw onion is eaten by the side to enjoy the delightful taste and lemon is sprinkled to bring a sour taste to aap eshk.

If by any chance, you’re planning to visit Balochistan, don’t forget to taste these flavoursome cuisines.