Indicators that tells us our future could be in trouble

* Like humans, the Earth comes with an expiry date as well 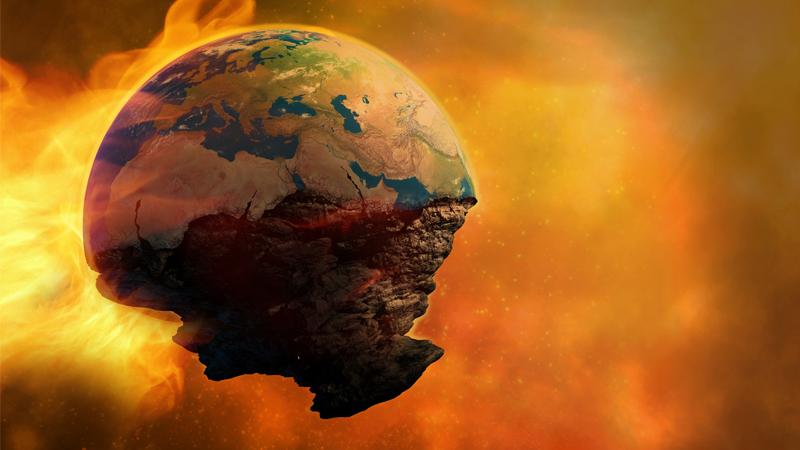 Owing to rapid developments, very soon the world will be known as ‘a technical planet’. This is because now the Earth is controlled by technology and science and not by nature. It is true that every man-made thing has a disadvantage that can be guns, air conditioners and refrigerators. So, in the future, there can be many negative symbols but I just want to mention five.

EARTH’S FUTURE – like humans, the Earth comes with an expiry date as well. There are many reasons for this. That can be due to global warming, pollution and cutting trees. Every day the trees are cut down by the factories so due to this global warming can increase. According to our religion if you cut one tree then you have to plant three more trees. But here these rules are not followed then absolutely we can face problems in the future. Like dinosaurs, we will come to end because we are playing with nature.

MOBILE ADDICTION – now, in the 21st Century, everyone has a mobile, be it adults, students or even kids. A mobile phone is loved, respected and valued like a pet. According to philosophical concepts, we’re not using mobiles, mobiles are using us. This is because we sacrifice our outdoors time by staying in and using our phones. By this, we will forget our culture slowly. In old eras, people helped each other but now they won’t, the reason is that because people are busy with their mobiles. According to the estimated result of World Health Organisation, 1.53 people will commit suicide due to social media. The people can be those who would not be supported by other people because their supporters are busy with their mobiles also the use of social media could commit suicide because they would be blackmailed and threatened. Mobile is not less than a drug. It is harmful like a drug and many people are involved in it.

Now, in the 21st century, everyone has a mobile, be it adults, students or even kids. A mobile phone is loved, respected and valued like a pet. According to philosophical concepts, we’re not using mobiles, mobiles are using us. This is because we sacrifice our outdoors time by staying in and using our phones

RISING POLLUTION – pollution which is the common issue going on today’s era. Believe me, now pollution cannot be stopped because there are many industries in which smokes come out but now they cannot be stopped. There are different kind of pollution. They are disturbing other animals on earth. This is not only our planet also there are various animals in the world. It cannot be stopped but we can somehow control it. If everyone clean his or her home then society becomes clean. Likewise, our country will be clean. Therefore control the population and pollution should be stopped.

DECREASING OXYGEN – We, humans, are getting oxygen due to trees. And nowadays trees are being cut so think will oxygen remain in the future? There are very fewer chances that it may remain. Because everyday trees are cut down for the need of people. But, I want to say trees are very important in a country. In upcoming years we will regret why we have cut trees. Because that time oxygen comes to end. We will suffer so please we have to know the value of oxygen. Because we can change our present but we cannot change our future. 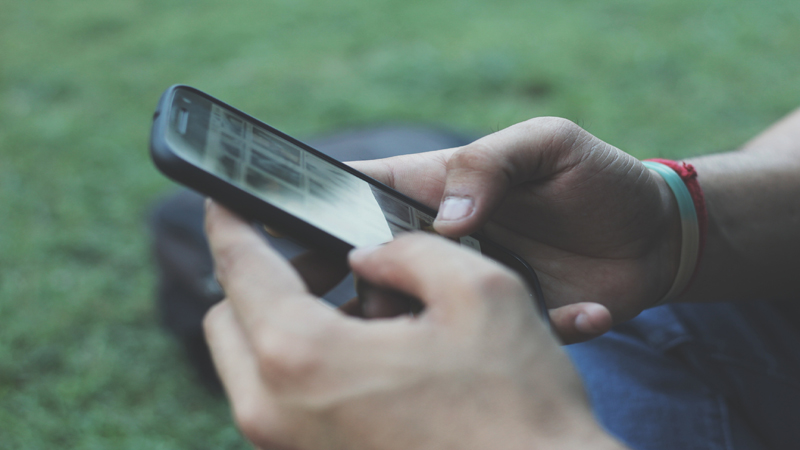 NUCLEAR POWER – Nuclear power is a dangerous weapon which is used in wars. It can be used in future wars but they can destroy anything. There is a big example when America tested this weapon on Japan. And still, people are disabled. It is estimated if six nuclear weapons fall on Earth then complete earth will be destroyed, it will be burst. In future countries will work more and develop nuclear power and this will be more dangerous so it is also involved in these five negative symbols.

Finally, we have to think about our future and ways in which we can change it. We have to stop cutting trees and do something about the rise in pollution. These are the main problems and they will be bigger problems in the future. So, please do something!