China prepared for long trade fight with the US – party journal 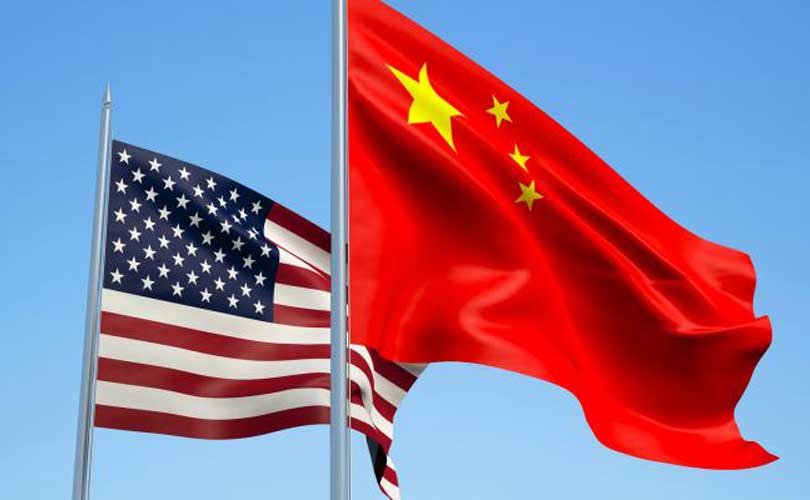 The United States has underestimated the Chinese people’s will to fight a trade war and Beijing is prepared for a long economic battle, an influential Chinese Communist Party journal said on Sunday.

China would not give way on major principles in its negotiations with the United States on ending the dispute, the commentary in the ideological journal Qiushi, or Seeking Truth, said.

The editorial represented “a further mobilisation of Chinese society” in the struggle against US trade pressure, wrote Hu Xijin, editor-in-chief of the state-run Global Times newspaper, in a tweet.

“China will not be afraid of any threats or pressure the United States is making that may escalate economic and trade frictions. China has no choice, nor escape route, and will just have to fight it out till the end,” the commentary said.

“No one, no force should underestimate and belittle the steel will of the Chinese people and its strength and tenacity to fight a war.”
The United States kicked off a tariff battle with China in 2018, seeking sweeping structural changes from Beijing and alleging that the Chinese have engaged in intellectual property theft over many years, which China denies.

But tensions rose sharply in May after the Trump administration accused China of reneging on promises it had made during months of talks.

US President Donald Trump’s top economic advisor, Larry Kudlow, said on Thursday the economic burden of a trade war would shift to China.

Qiushi said US consumers and businesses had reaped huge benefits from trade with China and warned that trade frictions would inevitably have a serious negative impact on the US economy.

“In an era of economic globalisation, trade protectionism is poison, not panacea,” the article said, adding that higher tariffs would increase manufacturing costs for US businesses and push up US consumer inflation.

The US Trade Representative’s Office on Monday will kick off seven days of testimony from US retailers, manufacturers and other businesses about Trump’s plan to hit another $300 billion worth of Chinese goods with tariffs.