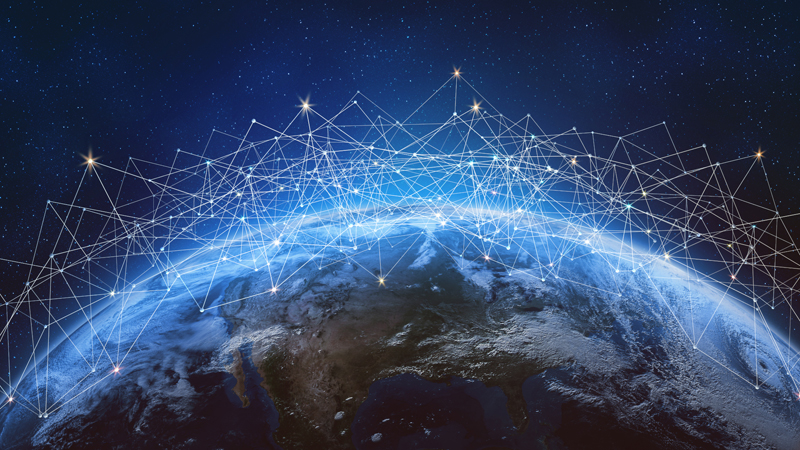 Residents of Lahore are familiar with the menace of air pollution, smog related rise in medical conditions, causing breathing problems and eye infections etc. Poor air quality has been identified as a major health risk for children and young adults less than 18 years of age, due to the fact that their bodies and brain are still developing.

The new technology called 5G is said to be 10 times faster than 4G. Users can download an entire high definition film under a few minutes. Remote vehicles can be operated in real time, driverless cars, trains, buses and drones etc. Infrastructure for 5G requires installation of multiple small relay towers placed at short distances apart from each other. These small towers like dish antennas can be placed on the roofs of houses, flats, offices, as compared to the current huge towers required for 3G and 4G technology. Reduction in tower cost for telecom companies, resulting a decrease in operating cost and an increase in profits.

The new technology called 5G is said to be 10 times faster than 4G. Users can download an entire high definition film in a few minutes. Remote vehicles can be operated in real time such as driverless cars, trains, buses and drones, etc. Infrastructure for 5G requires installation of multiple small relay towers placed at short distances apart from each other

This is higher than the approved levels by WHO.

The objective of this article is to raise awareness and start a public debate about the health effects of EMF smog. The World Health Organisation’s International Agency for Research on Cancer classified cellular radio waves as a possible carcinogen in 2011. Scientists around the globe have raised alarm to halt deployment of 5G technology in and near densely populated areas. Experts, policy makers in Canada, Switzerland, EU countries and Russia are raising the alarm about the mass health effects on their countries population.

As per World Bank report Pakistan’s population is increasing at a much faster rate compared to India and Bangladesh. Pakistan already suffers from high rates of mother child motility, stunt growth, wasting disease, among schoo1 going children 01 child in 10 suffers from vision problems. As per WHO, only three countries in the world have an ongoing polio crisis Pakistan, Afghanistan and Nigeria. News reports from Sindh highlighted the severity of HIV cases, all this puts a burden on the national health sector without taking regular smog or EMF smog into account.

People are facing a host of illnesses ranging from brain tumours and leukaemia to poor memory and concentration problems as they become increasingly engulfed by an “electrosmog” as Wi-Fi networks expand globally, scientists in Scandinavia have warned. 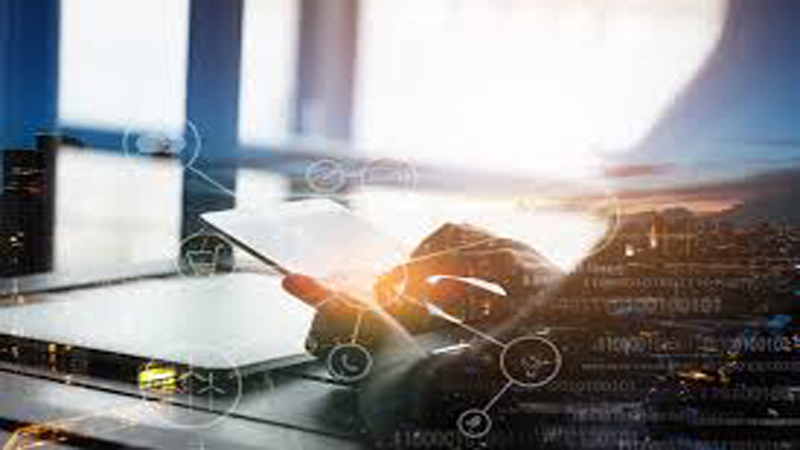 Electromagnetic hypersensitivity symptoms are related to EMF exposure. Symptoms include headaches, dizziness, disturbance in sleep cycle and physical pain. Symptoms vary from patient to patient due to individual health factors and duration of exposure.

Recent research has identified new phenomena’s as gaming addition, internet addiction, link between depression and excessive use of social media due to the fact that the grass is greener in the other field, usually because it’s artificial.

Am sure 5G has positive factors to it and all is not doom and gloom. Civil society, youth leaders, generation Z, millennials are collectively affected by new technology for better or for worse. Recent news about school fees of private schools has shown that people in the money making business are not too concerned about what they are doing to the country’s most valuable assets, our youth and citizens.

The writer can be reached at shamylsuri@gmail.com