Are you in the right profession?

You know that feeling you get when you meet a very successful person and realise that you are in the wrong profession? I know many people who gave up their chosen careers and switched over to other fields, like that once-popular religious scholar and TV anchor who used to be a doctor and is also a ruling party member of the National Assembly. You come across many of them in government service. I once lived in a rented house owned by a senior police officer who had graduated in civil engineering. I have also met medical doctors and PhDs working in the Customs and other government departments. I often used to tell my students to switch over to lucrative jobs in other fields if their chosen profession was boring or if they were not earning enough. One of my engineering students became a pilot, another took up insurance, and a third spent two years getting a law degree and ended up becoming a highly successful lawyer. 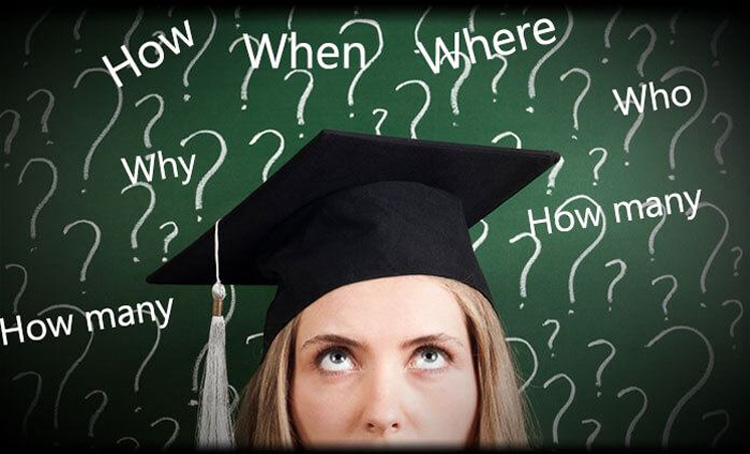 Like everyone else, there have been occasions when I have wished I’d chosen some other occupation, like politics. The first time this happened was when I came across a highly successful beggar.

This happened about 50 years ago. We have an association of families belonging to my ancestral hometown in India, and one day, we discovered that among the 800 members, one was a blind beggar. He used to sit on the footpath on Bunder Road, where the Plaza cinema used to be.

Our association decided to fix a monthly stipend of Rs 300 for him. This may seem a paltry amount to today’s youngsters but it meant a lot in those days, when the price of beef was two rupees per kilo and you could get a haircut for a rupee. I was asked to go to the beggar’s house and give him the money.

“Everyone has to beg at one time or another; don’t you have to beg of your superiors for your annual increment and not to transfer you to a small town like Larkana or Chichawatni?”

He lived in a dilapidated house in one of those dirty slums on the outskirts of the city, just the kind of locality one would expect a man like him to live in. But when I rang the bell and was invited to enter, I was startled to see that the room was spic and span, not like a room in a very poor man’s house. There was a big refrigerator as well as a TV set in the corner. The room was fully carpeted. I didn’t get to see the other rooms, but I could hear an air-conditioner whirring in the background. So I thought I had come to the wrong place, and was convinced when a man walked into the large room without a walking stick, and apparently not blind at all.

I asked him his name and realised that he was, in fact, the man I had come to see. Hesitantly, I told him the purpose of my visit, and when I told him about the monthly stipend from my association, he laughed loudly. “You can keep the 300 rupees, sir; in fact, I’ll donate twice that amount every month to your association.”

Over a cup of tea, he told me about himself. He had been the son of a rich man, but had done badly in business and had to sell the shop he had inherited. Not being educated, he decided to take up begging, knowing that no relative or neighbour would recognise him due to his heavy beard and large sunglasses, and because he never said a word the whole day, not even thanking those who dropped coins and rupee notes in his cap placed in front of him. Even though he now had enough money to buy a shop, he chose instead to beg because it was so lucrative. His childless wife had left him after he went bankrupt. He had not re-married and lived alone, with a couple of servants who had no idea what he did for a living. He would get off the bus a couple of streets away from his workplace, and put on his large sunglasses before sitting down on the footpath.

I tried to persuade him to give up begging and lead a more normal life, but he laughed again. “Everyone has to beg at one time or another; don’t you have to beg of your superiors for your annual raise and not to transfer you to a small town like Larkana or Chichawatni? Don’t our politicians come to us begging for our votes? Doesn’t the government have to beg for loans from other countries and the IMF? I know you aren’t earning more than a thousand a month, you can sit on the opposite side of the road where I sit, and you can earn five times that amount and retire before the age of 40.”

I left his house a sadder and a wiser man.