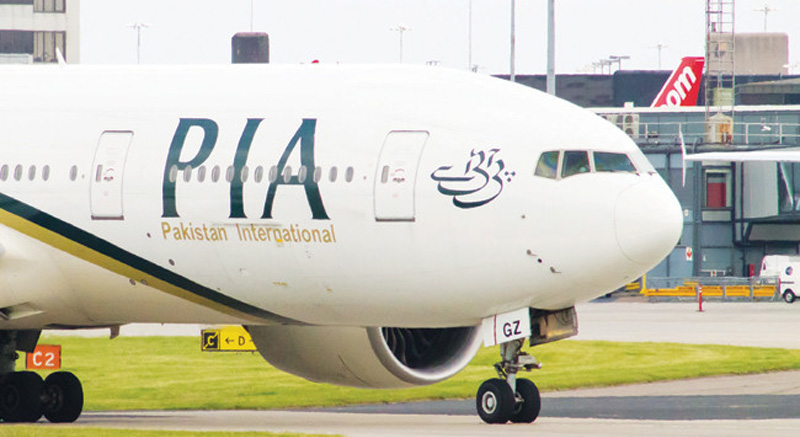 Pakistan International Airline (PIA) had to offload at least 37 people from its flight PK-702, as a woman passenger mistakenly opened the aircraft’s back door. As per details, an Islamabad bound flight of PIA with 393 passengers from Manchester, was delayed for over seven hours as a female passenger pulled the lever of the aircraft’s back door. As a result, the aircraft’s emergency slide immediately came out, due to which 37 passengers had to be offloaded by the PIA crew. The national flag carrier remains in the limelight for good as well as bad reasons. Lately, a PIA flight crew forgot to bring back Umrah passengers’ luggage from Madina to Islamabad. The passengers recorded their protest against the administration of the PIA for leaving their luggage back in Madina. They claimed that PIA’s staff was unable to load their luggage on time.