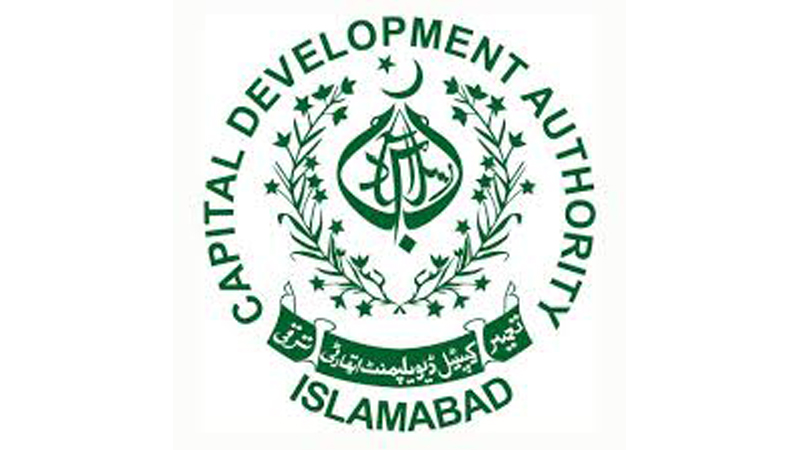 “The CDA should not only remove encroachments, but also pay attention to the beautification of the city and commercial areas,” he said in a statement.

Ijaz Abbasi said that selective anti-encroachment operations would result in resentment among the masses and the business community. “Therefore, it must be avoided,” he said.

“The actions of the civic body have raised questions as it is not going down well with a section of the society. Traders are blaming the civic body for hurting the fragile the investment climate,” he said.

The FPCCI VP said that benefitting some encroachers while hurting other businessmen by the CDA was not acceptable. “Therefore, the market committees should be taken on-board before any operation is launched,” he said.

They said that during the anti-encroachment drive, the CDA officials were violating stay orders issued by courts, which was contempt of court.

“Encroachments in the capital city are not possible unless CDA staff members allow them after receiving bribes. The whole city has been put at the mercy of a mafia,” they said.

“People have been allowed to encroach upon footpaths, verandas and even car parking in different markets. This should be discouraged as it has added to the problems of masses,” they said.

They said that the city managers were hand in glove with the land grabbers as they had never bothered to question the influential people.

“The CDA should tell the masses when it will retrieve state land worth billions of rupees illegally occupied by powerful people,” they said. 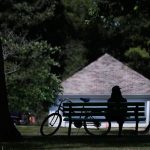 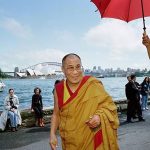 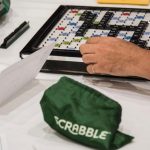 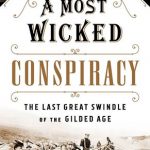 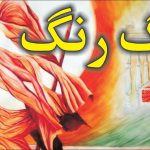