Govt asks Shehbaz to come back along with Ishaq Dar 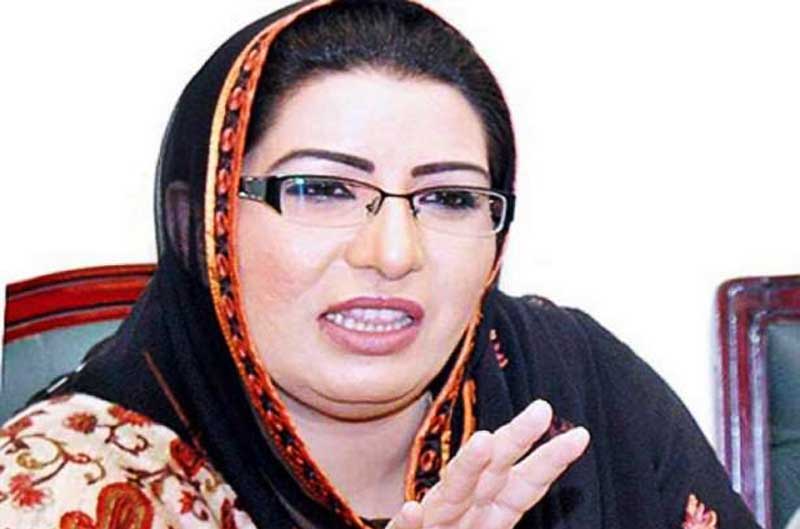 Dr-Firdous-Ashiq-Awan Special Assistant to Prime Minister on Information and Broadcasting Dr Firdous Ashiq Awan Sunday said Shehbaz Sharif should return along with Ishaq Dar so that truth and lies could be differentiated. In a tweet, she said Shehbaz Sharif is not in the country and search is on to find him. “Shahbaz Sharif’s chamber is empty and you are being searched here,” she said. “Those who ran away from the field are now teaching others how to tell lies,” she added. A day earlier, Pakistan Muslim League-Nawaz (PML-N) President Shehbaz Sharif while addressing a press conference in London along with former finance minister Ishaq Dar had said that all opposition parties would meet after Eid for consultations. He had said it was unfortunate that the prime minister was deceiving public by telling them lies continuously. He had said despite difficulties, 11,000MW of electricity was added to the national grid in the previous PML-N regime, adding that the masses were under heavy burden of inflation and unemployment at the moment.