NAB jumps into action over delay in K-IV project 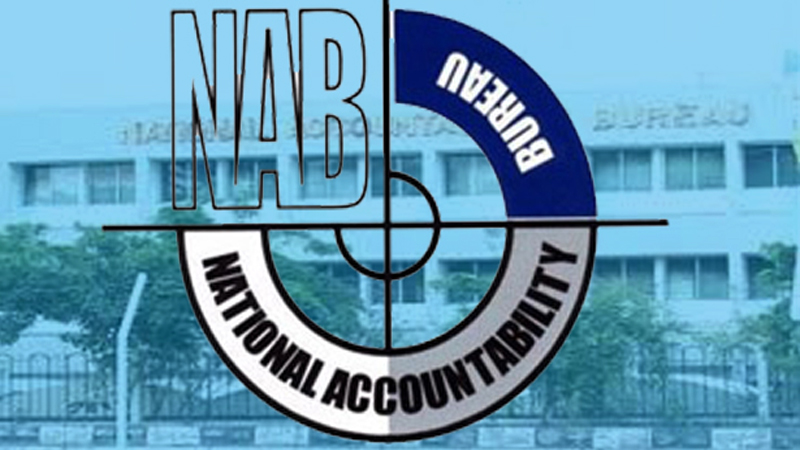 According to Karachi Water and Sewerage Board (KWSB), NAB team was informed about the bottlenecks and snags in building up a huge water project during a briefing by KWSB officials. With the initial estimated cost of around Rs 27 billion, the total expenses have now soared to Rs 84 billion in a span of three years.

The bureau was informed that the delays had incurred due to late planning and designing; changes in routes and land disputes. Project Director Asad Zaman noted that lack of timely availability of funds from federal and Sindh government had also been a major barrier in non-completion of the project.

During the briefing, he added that standing issues between KWSB and Sindh administration had also hindered the project.

“PC-I of Augmentation Plan is still in approval stage and there is no sign for its approval,” he maintained.

He said that a power project of 40 megawatts, two pumping stations and two filter plants were also on backburner even though the tender process of these segments had been completed.

Although Zaman had taken charge of the department 18 months earlier, he did not mention any progress on the project during his tenure to the NAB team.

A consultant company, NESPAK, was said to have been given third-party consultant services for weighting original design of K-IV project.

KWSB Managing Director Asadullah Khan also briefed the NAB team on the project. He said that the project’s water supply capacity had now been increased to 560 million gallons of water per day (mgd) from the previous 260 mgd.

The current shortfall in water supply stood at around 575 mgd, he informed.

According to Khan, measures were, meanwhile, being taken to fill the gap between demand and supply of the city’s water.

NAB Karachi Director General Brig ® Farooq Awan advised KWSB that hurdles should be sorted out for the timely completion of this project. There remained malpractices in other departments related to KWSB, which should also be resolved for the public interest, he maintained.

The director general lamented, “Delay in development works always create corruption and in the meantime, the project cost is also increased.”

He informed that NAB would take another review of this project in mid-June 2019 and advised NESPAK officials to present a complete plan in the next meeting.

This briefing was called without informing the concerned Sindh government officials. K-IV project contractor was also invited to the meeting.

It may be pertinent to mention here that some changes were deemed necessary as railway tracks and a power project in Jhimpir were intercepting the project. Besides, a cemetery was also avoided.

Nearly 630 private owners would be compensated according to the respective size of assets.

In this connection, a notification was also issued in September 2015.

The K-IV water conduit project would run on around 11,396 acres of government’s land, besides 1,053 acres of private owners’ land.

The water scheme would run through 222 kilometres from Keenjhar Lake Thatta to Karachi, including 99 kilometres under canal water system.

An area of round 600 metres on both sides of conduits was declared free from any sort of construction in order to provide protection to water pipelines.