* We always talk about the strong women in our society. Let's for a change talk about the good men to set an example for those who have the wrong meaning of the word 'man'

Evil prevails, but it cannot eliminate goodness. There’s a lot of bad in this world, but there’s endearing good too. There’s injustice, but the inevitable truth reigns. And then, in a world full of ungrateful, brutal men, there’s a ray of hope. We often take time to describe a mean man. There’s so much air-time given to the abusive, angry husbands on national television. To make things interesting, we highlight the ugly side of our society, unconsciously or without caution glorifying villainous husbands and their abusive behaviour, explaining through scripts that all men are the same.

A man who can’t keep his anger and lust-radar in check is the main hero of the show thus confirming that we accept such men and their immature traits as normal. There are those men and then there’s this list of men.

We always talk about the strong women in our society. Let’s for a change talk about the good men to set an example for those that have the wrong meaning of the word ‘man’. Read on to find out why we consider singers Atif Aslam and Shehzad Roy our very own super heroes without capes. 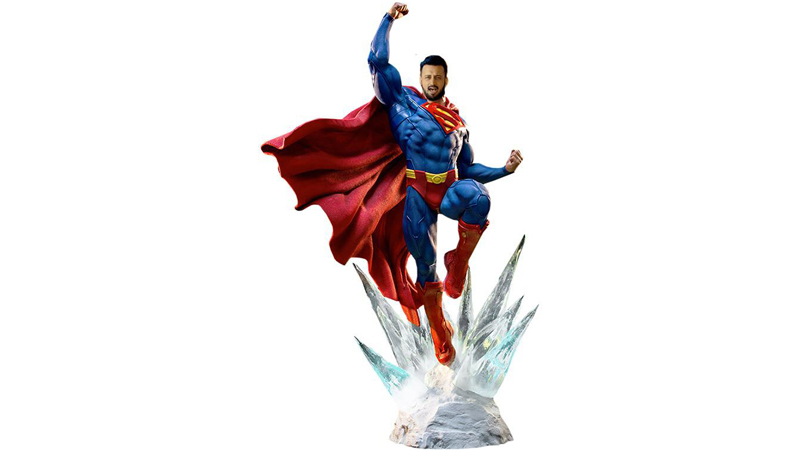 ATIF ASLAM — the man is a music sensation. He’s a revelation for the music industry and almost like a cult, his voice is worshipped by many of his fans. Aslam’s an international artist. He’s one of the most popular singers from Pakistan who has fans all over the world. There’s a whole nation trying to mimic his vocals, but what men really need to mimic is his utmost compassion and grace.

I remember getting stuck in a six-hour long traffic in Dubai on Bin Zayed Road because the singer was performing in Global Village that night. Pakistanis, Indians, people from Philippines, Sri Lanka and all around the world gathered together to witness his magical singing. There was a sea of fans to welcome Aslam on stage, but the artist stopped his concert to make sure that his fans were comfortable. The singer has many times interrupted his own concert to teach many troublemakers a lesson. Many families and girls that want to attend concerts, get harassed at such events but, Aslam has meddled into such matters from stage on various occasions. The security took charge of those men and the singer only continued the show once it was all sorted out. Aslam doesn’t care for the money when it comes to safeguarding his fans. He has demonstrated the same grace many times before.

He surely gives us the ‘big bhaiya’ feels when we feel protected by him at such events. Aslam’s stance should be an example to follow, to make concerts safe and comfortable for anyone and everyone! 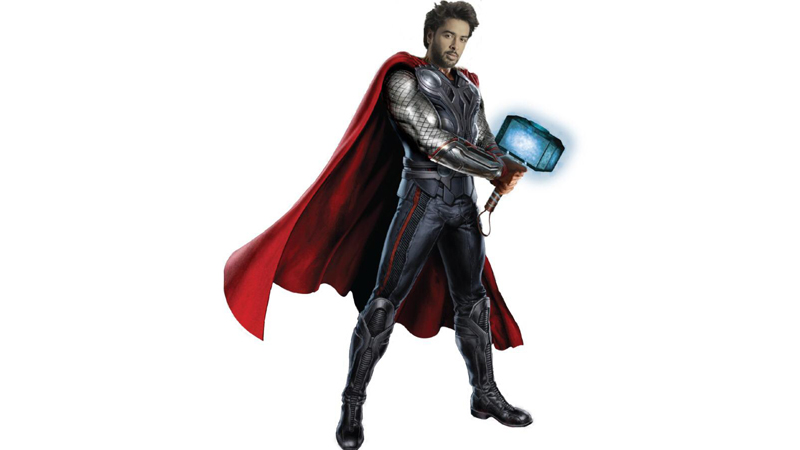 SHEHZAD ROY — the ageless vampire, that’s what they like to call him. Roy doesn’t seem to age and has now become the real-life curious case of Benjamin Button. The singer was widely popular in the 1990s. He stepped into the political and national affairs through his songs which prominently revealed the singer’s sensitive side towards the country’s political issues. People write, speak, sing and paint things that concern them and so in Roy’s case, it was evident how the country’s issues troubled him. He’s an artist who did not simply sing about the troubles, but also took desperate measures to solve the problem. Roy is completely off the music scene lately, but we see the singer engaged in a lot of philanthropic work. The goodwill ambassador is seen investing a lot into the school systems of Pakistan for underprivileged children, not flaunting his goodness for the TV channels, which is also so rare. Whenever there’s a viral video on social media about child abuse, the singer’s one of the first few ones to inquire about the incident to report it. He’s a man of few words. Though he may not have a lot to say, but he certainly has a lot to do. This action hero is on our list of Super heroes without a cape for his love for children and Pakistan.

While one solves our water problems, the other makes schools for poor children, responding to the cries of a common man, these heroes come in time to save the day! They risk their life to save the lives of many others. Another common feature about both these superheroes is that they’re both true Pakistanis at heart, each running his own race, fighting evil without weapons, using their own respective superpowers not to demean the weak but to strengthen them, yet sticking to-remaining classy and true to their gentleman call in the face of hate!

But these are just two names and we only know so much about them. Due to them being on-screen personalities, we’re able to peek into their lives, but this is just a small portion of who they are. They may still have flaws as they’re both ‘very human’ in nature. For a fact, we can never truly know a celebrity entirely, unless we live under one roof with them. Where there’s bad, there’s also good, where there’s dark, there’s also light and so it is best to give screen time to things that add value to our life. If we take a look around, there’re many real-life superheroes around us too, in the form of a hardworking father, a caring brother, a supportive husband, a protective friend or a loving son. There are many good men in our lives who have been a remarkable support to us. We often fail to appreciate them for all the good that they do for us-making our lives better. In the midst of all the villains, there are heroes that are ever-present or just a call away for whenever we need them. From opening tight jam jars, to killing a cockroach in the middle of the night, reaching for things on the top shelf that we cannot reach- from driving us to school every day, to guarding us around the beasts and changing tires for us while we wait around, these are just a few little things that are a part of their daily routine. Do you know a similar real-life super hero?