India is passing through a transitional period in its history, a transition from feudal, agricultural society to a modern, industrial society. In this transitional era many young Indian women are facing some serious problems: 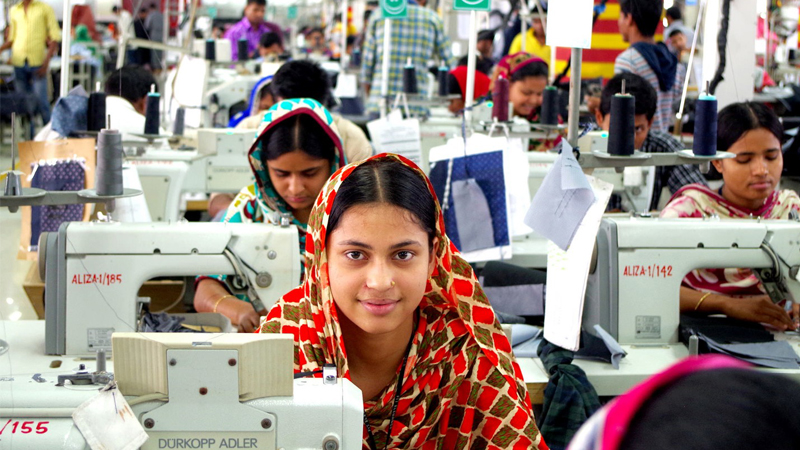 1. It is natural for most young women to desire a suitable husband and children. I do not say that women are just baby-producing machines. In fact, women have excelled in almost every field – whether science, politics, art, literature, law – whenever they got the opportunity. But having children is also what almost every woman wants, as that is part of a function of nature. To have children in our society a woman must normally get married, because having children outside marriage, though physically possible, is still strongly frowned upon in our conservative society. But in view of the massive unemployment in India (which in fact has increased, as the recent National Sample Survey Report has revealed) that is due to our stagnant economy, young women are often unable to find a suitable husband. And a woman will not normally marry an unemployed man.

Apart from unemployment, another problem in getting married is caste and religion. In our conservative society, parents and other family members usually strongly object to a girl who has fallen in love marrying someone outside their caste or religion, and sometimes even resort to ‘honour killing ‘. I know of a large number of young women of the age of 30 or so who are desparate to get married – they have themselves told me – as they have a fear of getting on in years and ending up as old maids. This often causes depression and other mental ailments in them, if not worse.

2. In feudal India, child marriage was the normal custom. Many boys and girls in their teens were married to a partner selected by their parents. Husband and wife, both teenagers, grew up together and became friends, not just husband and wife. At that age one’s personality is flexible, so there was no problem of adjustment, and consequently, no divorces.

In feudal times women were only housewives, but today many women are working, and often face sexual harrassment at the workplace from their male superiors or colleagues

Today, the situation in India has totally changed. Often a young man is 29-30 years old and the young woman is 27-28 years old when they get married. At that age their personalities and views are rigid. There is no dating system as yet in India, like that prevalent in the Western countries, and the way one gets married is often through an arranged match. The girl’s parents invite the boy and his parents to their house, where the boy and girl meet and talk. Later, they may meet a few more times, and then their parents ask them whether they are willing to get married. The marriage takes place if they agree.

However, problems often arise thereafter. Suddenly they realise they are living with a stranger, and since by that age their personalities are rigid, they may not be able to adjust. Often the husband, though formally educated, still has a feudal mindset, and regards his wife as his inferior who must obey his every command, something often unacceptable to the wife who may be herself highly qualified.

I am not saying that all such marriage end in divorce, but the fact is that our law courts are today flooded with divorce, maintenance and child custody cases, something extremely rare earlier. Before the enactment of the Hindu Marriage Act, 1955, divorce was not legally permitted among Hindus. Persons involved in such cases often become mental wrecks by the time the case is over, which may take a decade or more in our courts.

3. Even after marriage often dowry demands are made, and a young wife is often harassed in several ways, sometimes even murdered, for which Section 304B Indian Penal Code was enacted, if the demand is not acceded to by her parents. Section 498A Indian Penal Code and the Protection of Women from Domestic Violence Act, 2005 were enacted to give protection to such women, but it is doubtful they have had much effect to ameliorate the evil. There are expamles of their misuse, as observed by the Supreme Court.

4. In feudal times women were only housewives, but today many women are working, and often face sexual harrassment at the workplace from their male superiors or colleagues. To deal with this situation the Indian Supreme Court gave its well-known Vishakha judgment (Vishakha vs State of Rajasthan), but it is doubtful that it has had much effect. Some well-known recent episodes indicate otherwise.

I submit that these problems are inherent in a transitional era, since the old, feudal society has not been totally eradicated in India. Only a revolution and creation of a modern society will solve these problems, but that is a long way off. Regrettable though that may be, many of our young women would continue to suffer till then.