Hosts and favourites, the pressure is on England 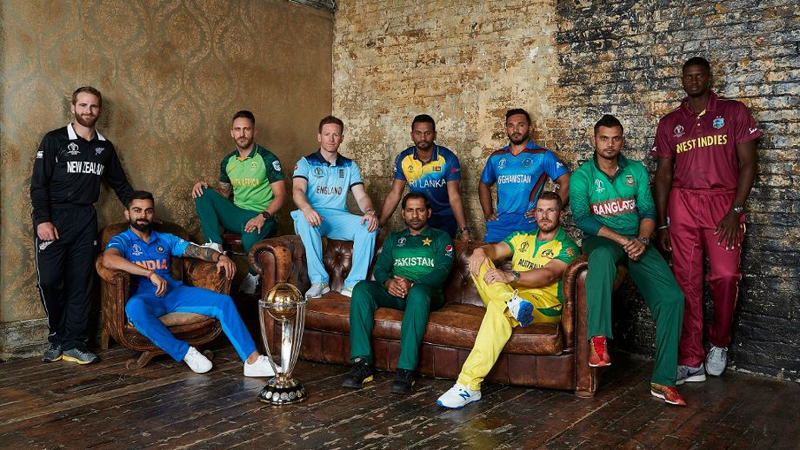 Hosts of the World Cup for the fifth time, there is an air of optimism around England’s team and a sense of belief that they can finally clinch the trophy that has eluded them in its 44-year history. Top of the world rankings for One Day Internationals, the team skippered by Eoin Morgan is well-settled despite the recent focus on players who missed out on a place in the final 15-man squad. The side has a good mix of strokeplaying batsmen, spin and seam bowling and enough all-rounders to provide depth in the batting department and options with the ball.

“For me as a captain, being more experienced, and having been through four years of being captain, our prep and planning has been excellent and the guys have responded to that by performing on a consistent basis,” said Morgan. There is plenty of power in the batting department with Jos Buttler and Ben Stokes capable of delivering devastating contributions in the middle order. Joe Root, captain of the Test team, provides some class higher up the order, whilst Morgan, Jonny Bairstow and Moeen Ali may not have the power of Buttler and Stokes but can score quickly. Left-arm spinner Liam Dawson has returned from injury and offers some back-up to leg-spinner Adil Rashid who is the leading ODI wicket-taker since the last World Cup in 2015.

On surfaces that are expected to be flat and benign, not offering much encouragement to seamers, Rashid’s positive approach to wicket-taking could prove to be crucial. The inclusion of Barbados-born, 24-year-old seamer Jofra Archer, who has played only three ODI’s and only qualified for England in March, has caused some debate with David Willey, a regular in the seam attack, left out. The big question mark is whether England can cope with the level of expectation that surrounds them as favourites on home soil. There’s pressure and expectation but I think that’s to be embraced, we can use that as a positive for the team,” said Buttler. “We’re playing in our own conditions, it allows us to get away from the tournament when the pressure gets ramped up, we can escape to friends and family as well. It’s an amazing opportunity to be around at the right time and play in a home World Cup.” England get their campaign under way against South Africa at the Oval on May 30 in the opening match of the tournament.