The historical beauty of Balochistan

* Balochistan is laden with a vast majority of historical places 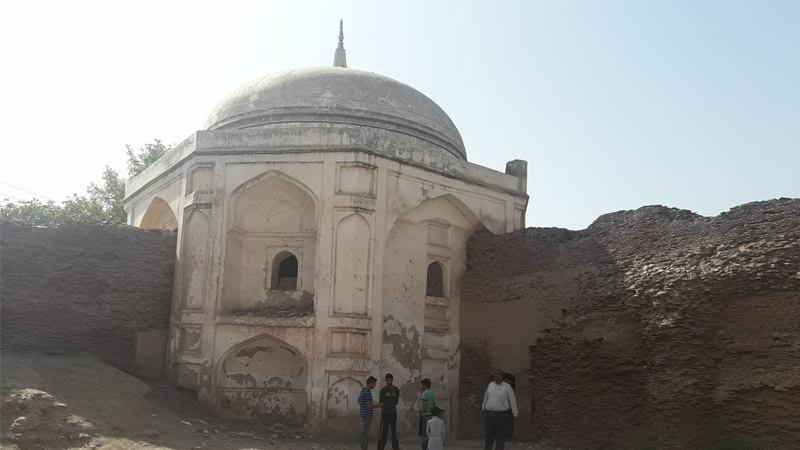 Balochistan is the land which is enriched with traditions, arts and culture. The province has numerous beautiful places, especially archaeological sites. The incredible remnants of Balochistan’s diverse and extensive past which emphasises its history are worth experiencing.

However, Balochistan is laden with a vast majority of historical places.

The Chakar Fort is one of the most stunning forts in Balochistan. It was constructed in the 15th Century and is situated in Sibi.

There are a plethora of archaeological forts in Kharan. The Kharan Fort was built by the ruler Azad Khan Nosherwani. The infrastructure of the Kharan Fort is such that an underground tunnel leads to far off places, there is a huge courtyard and humongous rooms which are beautifully made but unfortunately they’re in shabby condition.

Godrani also known as Shehr-e-Roghan or Purana Ghar is located near the city of Bella in Balochistan. This place has an ancient cave which has darkened chambers. There are verandas attached with some rooms as well as kitchens. There are also ‘special rooms’ there. A lot of myths surround this place. One of the local myths is that King Solomon’s beautiful daughter was possessed by six demons. The king invited seven brave men to save his daughter. All of them failed but Prince Saiful Muluk rescued her from the demons.

The Chakar Fort is one of the most stunning forts in Balochistan. It was constructed in the 15th Century and is situated in Sibi

The Sussi Punnuh Fort is also in Balochistan, which is known for the epic love story of Sussi and Punnuh. The fort is also called Miri-e-Kalat. It is located in Turbat and is made up of mud and stone.

Another historical fort is the Quetta Fort also known as the Miri Fort. The base of the fort is made up of mud. There’s a Hindu temple inside the fort,l which was created in 1940.

The Shirin Farhad Tomb is located about 15km away from Bella. Shirin Farhad is a famous folk story of tragic love. Shirin was the princess of Armenia, who was married to a powerful Persian emperor Khusrow Pervaiz. Farhad was a sculptor and a young passionate boy who fell in love with Princess Shirin. Khosrow Pervaiz invited Farhad over and set him an ardous task to carve a tunnel through mount Behistun. 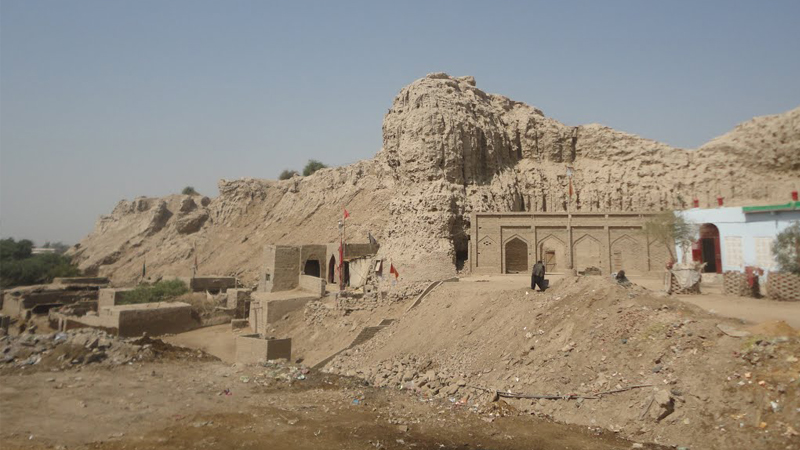 Shirin on hearing the news of Farhad’s death killed herself with the same pickaxe which was stained with Farhad’s blood. Shirin and Farhad are now entombed in the same grave.

Lahoot La Makan is a cave, from which water oozes out.

Some believe that initially, milk spilled out from the cave, but people started to sell it so miraculously it changed into water.

These sites hold historic value and are rich in beautiful architecture.

It’s quite unfortunate to know that these sites are in dilapidated condition. These sites need to be preserved because they connect us to our history as well as generate economic return to the country.