Watch superheroes and anti-heroes mobilise in first teaser for ‘Watchmen’ 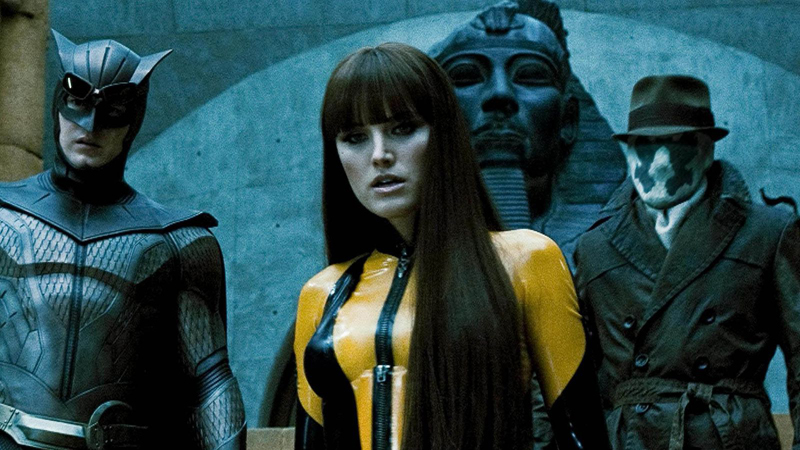 A vigilante movement, inspired by the slain superhero Rorschach, embarks on a deadly terror spree in the new teaser for HBO’s upcoming adaptation of the famed graphic novel Watchmen. An exact premiere date has yet to be announced, though the show is expected to arrive this fall. Damon Lindelof will helm the series, which won’t be a straight remake like Zack Snyder’s divisive 2009 film, but rather a “remixed” story that will “embrace the nostalgia of the original groundbreaking graphic novel while attempting to break new ground of its own.” The new teaser doesn’t offer much in the way of plot points, but it does revolve around a movement of people who have modelled themselves after the vigilante Rorschach.