The National Technology Day is a stunt 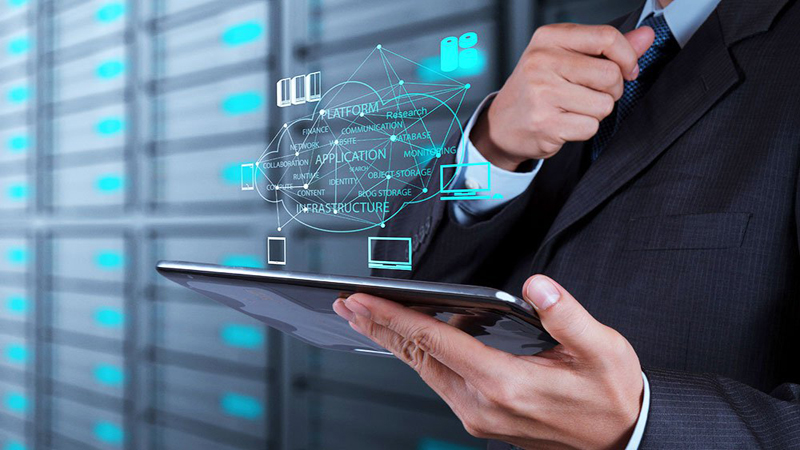 Today India is facing massive problems. Despite the tall claim of Prime Minister Narendra Modi that his government will create 20 million new jobs a year, the truth, as disclosed by the National Sample Survey (which is a government of India organisation, whose report has been leaked) is that unemployment level in India today is a 45-year high. For each government job advertised there are often a thousand applicants. Even PhDs, MScs, MBAs and engineers are begging for a peon’s job. Demonetisation alone is believed to have destroyed 20 million jobs.

Farmers’ suicides have crossed 300,000, and are continuing unabated due to lack of remunerative prices as recommended by the Swaminathan Committee Report.

Proper healthcare and good education are almost non-existent for poor Indians who constitute 75 per cent of our people.

The solution to these problems is rapid industrialisation, for that alone can create millions of jobs and the wealth required for the welfare of our people. How can we achieve that?

After Independence there was a limited degree of industrialisation, but now that has stalled and our economy is in stagnation or recession, despite the tall claims of our leaders.

For every government job advertised there are often a thousand applicants, even PhDs, MScs, MBAs and engineers begging for a peon’s job

Unfortunately, under our parliamentary system of government most of our politics is based on caste and communal vote banks. Caste and communalism are feudal forces that have to be defeated if India is to progress, but parliamentary democracy further entrenches them. So it is obvious that India cannot progress under a parliamentary democracy, and we have to look for a revolutionary alternative. Most of our present political leaders have no genuine love for the country, but are only interested in power and pelf. They only know how to polarise society on caste and communal lines to get votes, but have no idea how to rapidly industrialise India nor have any inclination to do so. All they are interested in is winning the next elections and amassing fortunes.

Apart from that, there is a fundamental problem regarding industrialisation of India. We have no dearth of technical talent. We have thousands of bright engineers, scientists and technicians; many of our IT engineers are manning Silicon Valley, and there are numerous professors of science, engineering and mathematics in western universities. We have also immense natural resources – India is not a small country like England or Japan, it is a subcontinent. However, the problem is not of raising industrial production, which can easily be done as we have a huge pool of technical talent and huge natural resources, but of sales. Our people are mostly poor with little purchasing power. After all, the goods manufactured have to be sold. How can they be sold when our people can hardly buy food? So the solution for achieving rapid industrialisation is to raise the purchasing power of the masses so that the increased production can be sold. How is that to be done?

In the Soviet Union after the policy of rapid industrialisation came with the first four-year plan in 1928, the methodology adopted was broadly this: prices of commodities were fixed by the government, and every two years or so they were reduced by 5-10 per cent. Sometimes wages were also raised by 5-10 per cent. In this way by steadily reducing prices of commodities, and sometimes raising wages, purchasing power of the masses was raised through state action. With the same nominal wage one could now buy more goods, as they had become cheaper, and that meant a raise in real wage, which is relative to prices. Simultaneously, industrial production was raised, and now the goods produced could be absorbed in the domestic market, since the people had the purchasing power. Reliance on foreign markets is a precarious business in that it leaves one vulnerable to exports by rival economies as well as a recession in the importing country. For stability one has to basically rely on one’s domestic market.

I am not saying that we must follow the Soviet model. But we must find a way of raising the purchasing power of our masses, otherwise we can never become a first rate industrialised country like North America or Europe, and will remain poor with massive unemployment, malnourishment, lack of healthcare and other socio-economic problems, and the National Technology Day will remain a gimmick. This can obviously not be done within the present political system. It requires a revolution.