Yasir Hussain says he can write an entire book on Iqra 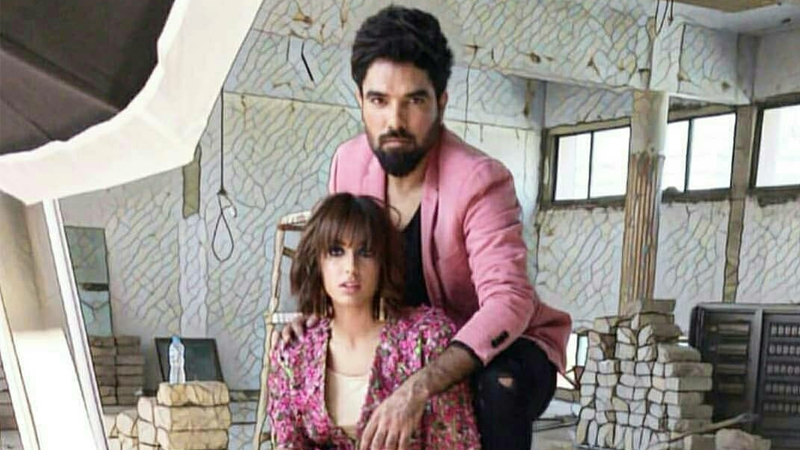 Actor and screenwriter Yasir Hussain impressed everyone with his flawless acting in stage play “Naach Na Jaane” and is known for his quirky sense of humour ever since he begin his show business career.

The ‘Shadi Mubarak Ho’ actor recently allowed his Instagram fans to ask whatever questions they have in mind about him or his career.

Among many other questions that Yasir Hussain answered, his answers to two of the most “pertinent” questions had our minds wondering.

As one fan asked him to say one word about actress Iqra Aziz, the actor quipped “Only one word? Kitab na likh du?”

Just before that, another fan had asked him about his engagement and he replied that he was already engaged.

Well, keeping in mind his amazing sense of humour, one can assume that he may be joking about his engagement but fans think otherwise and are connecting the two statements to prove that they might be in a relationship.

Time and again, the two have expressed admiration for each other and their Instagram posts show that they love hanging out with each other but none have so far openly spoken about whether they are in a relationship or not.

In a recent webisode of a popular online show, Hussain avoided answering any question hinting at his rumoured relationship with Iqra Aziz.

Well, considering the fact that during this online Q&A, most of his replies were funny, he might actually be joking about his engagement.