* The population ratio of religious minorities at the time of independence was almost 23% but now in the current
era, this ratio has gone down to only 3 or 4% percent 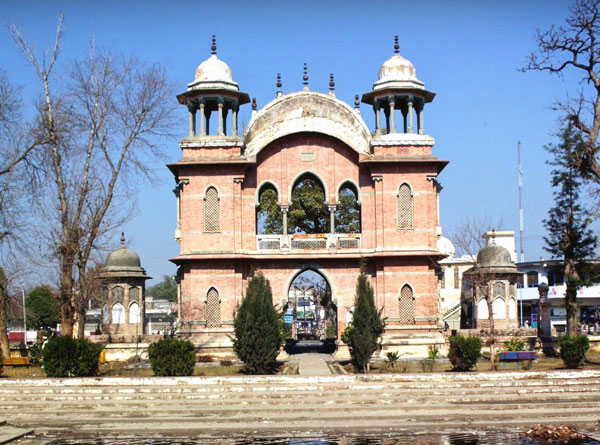 Religious extremism in Pakistan is strengthening its roots day by day, especially among the youth.

This is one of the factors which have created very serious issues and threats to the lives and survival of religious minorities like Christians, Hindus and Hazara communities.

According to reports, the population ratio of religious minorities at the time of independence was almost 23 percent but now in the current era, this ratio has gone down to only three or four percent owing to minorities fleeing from Pakistan.

The state and civil society of Pakistan has forgotten the vision of their founding father Quaid-e-Azam Muhammad Ali Jinnah who in his first speech to the constitutional assembly had said, “You are free to go to your respective places of worship and religion has nothing to do with the business of the state.”

Many human rights organization like Human Right Watch and Amnesty International have highlighted the issues related to the violence against the Christians, Hindus and Hazara community.

According to the reports of an organization Movement of Solidarity and Peace in Pakistan more than 1000 women belonging to Christian and Hindu communities are forced to marry Muslim men every year.

Beside this many cases of sexual abuse, kidnaping and other domestic violence have been reported and exposed by the international media and NGOs and the state of Pakistan has done nothing to stop this.

Majority of such cases take place in Sindh and Punjab provinces of Pakistan.

Pakistan was envisioned as a country where minorities have exactly the same rights as the majority population. It will not target the religious minorities who are living here since centuries.

The state and civil society of Pakistan has forgotten the vision of their founding father Quaid-e-Azam Muhammad Ali Jinnah who in his first speech to the constitutional assembly had said, ‘You are free to go to your respective places of worship and religion has nothing to do with the business of the state’

Comparatively Pashtun Belt is considered as the safe region for minorities because history has proved that this Pashtun Belt is secular by nature from the start and this region has given very much respect and protections to the religious minorities and very small number of violence cases against minorities have taken place in this Belt.

Mardan which is the second biggest city of KP is home to more than 150 families of religious minorities including Christians and Hindus and most of them are living in the famous street of Mardan called Sham Ganj.

According to Akaash Ravi a Hindu resident of Mardan, “I am from a Hindu family living in Mardan for the past many years. We are quite safe here and I have never observed such attack against Hindus or Christians.”

He added that he had many friends in Muslim community living in the same street and they lived like brothers and sisters.

Shiraz a Christian said, “I am from Christian community living in the Muslim dominated area but I have never felt any isolation since my childhood because we live in peace and love and have never face any attack or discrimination from the Muslim community.”

“One day I exchanged some harsh words with a Muslim man and he just attacked me but I was rescued by my other Muslim Pashtun friends and it is usual whenever someone attack us our other Muslim neighbors come in front to protect us.

Majority of minorities have some grievances from the government but they do not have any problem from the civil society as they are living a safe life among the Muslims dominated area. 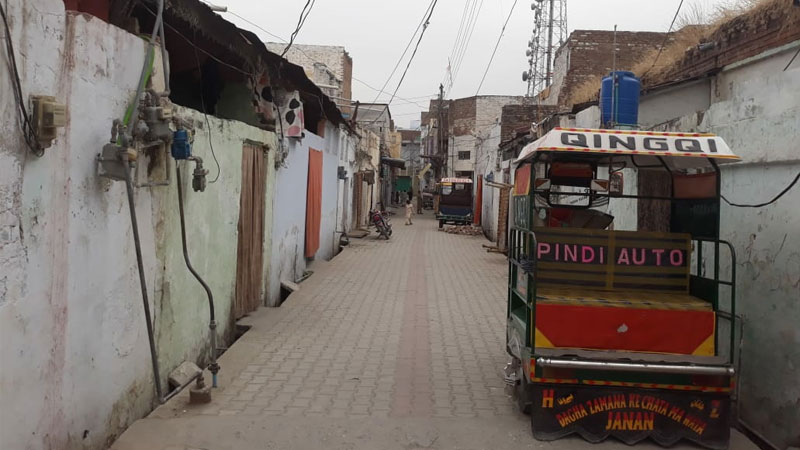 Chaman Laal a Hindu Pundit based in Mardan said, “we don’t have any issues or threats from the civil society or Muslims community as they are dealing with us in a very respectable way and beside all the other freedoms we are enjoying religious freedom in Mardan and you cannot find any violence related to religious freedom in the history of Mardan.”

But it is right that we have some grievances from the government related to our jobs and education, he added.

The ratio of Hindus population is comparatively less than that of Christians in KP.

A Hindu women living in Sham Ganj Street of Mardam without exposing her name said, “I feel proud to be a part of such society which gives much honour and respect to women and I have received the same respect from my Muslim neighbours as they are giving to their own daughters and sisters.”

She elaborated that she was a university students and all of her class fellows loved her same like they loved their own family members.

In her last comments she said, “The international media and NGOs must also highlight these happy pockets for religious minorities because it will always portray a very positive image of Pakistan to the rest of the world.”

According to Human rights organizations Sindh and Punjab are the most unsafe regions for the minorities in Pakistan.

Human Rights Commission of Pakistan Vice Chairman Kamran Arif said, “It is a positive thing that there are some happy pockets for religious minorities in Pakistan and particularly in Khyber Pakhtunkhwa, but overall there are very serious issues related to minorities’ rights in Pakistan which needs to be resolved on urgent bases.”