‘Dear Zindagi’ is all about facing your fears 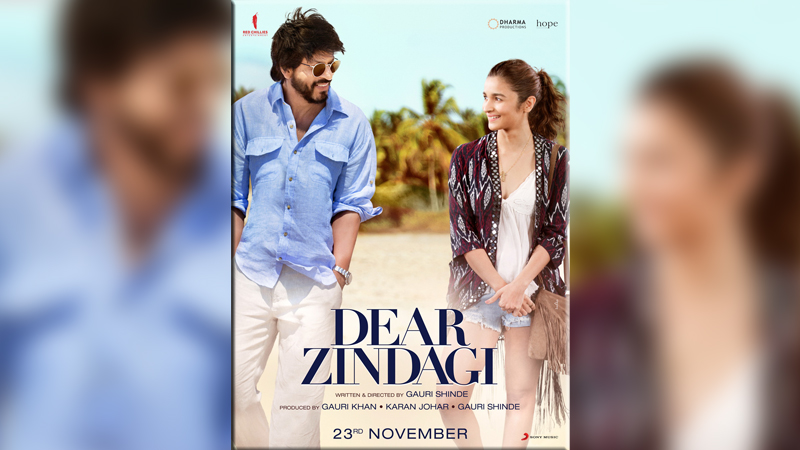 ‘Dear Zindagi’ is an Indian film which is based on some life learning lessons. The 150-minute film was released on November 25, 2016. This film is written and directed by Gauri Shinde and produced by Karan Johar and Gauri Khan. The main role of the film is played by Alia Bhatt while Shah Rukh Khan features in the supporting role. This film is all about the challenges faced by the girls of today’s generation, particularly, fear, which does not allow us to feel safe in our life so for living the life to its fullest; it is necessary to finish that fear once and for all. Everyone has fears – fear of losing someone, fear of getting alone, fear of getting hurt and so on – but the best option is to face them. The film also suggests not to punish our beautiful present in the memories of past as past must not manipulate our present and future.

The story revolves around the life of cinematographer Kaira who desires to direct her own film. She lives a very discontented life because she had a very hard childhood. Kaira’s parents left her for years in her childhood with her grandparents which affected her relationship in present. Kaira gets afraid of abandonment because she does not want to undergo the same situations once again. Therefore, she leaves whoever comes in her life so that they must not leave her.

Kaira suffers from insomnia due to her dissatisfaction of life and she spends her nights sleepless. Then, she meets psychologist Dr Jahangir Khan and he helps Kaira find the answers to her life’s problems as well as to gain a new perspective on her life. Kaira takes sessions from him to deal with her insomnia and uses his ways to understand herself

Kaira suffers from insomnia due to her dissatisfaction of life and she spends her nights sleepless. Then, she meets psychologist Dr Jahangir Khan and he helps Kaira to find the answers to her life’s problems as well as to gain a new perspective on her life. Kaira takes sessions from him to deal with her insomnia and uses his ways to understand herself. He asks Kaira to face her fears instead of running away from them because fears never let you live the life to its fullest. Kaira fails to maintain relationship any longer but Jahangir Khan asks her to forget her past or she will never be able to have relationships. The sessions of Dr Jahengir really work and she gets free from her insomnia. Kaira says bye to her fears and says ‘hi’ to her life. Their sessions get finished and Kaira finally completes her own direction short film by giving a word of thank to Dr Jahangir Khan and the film ends. 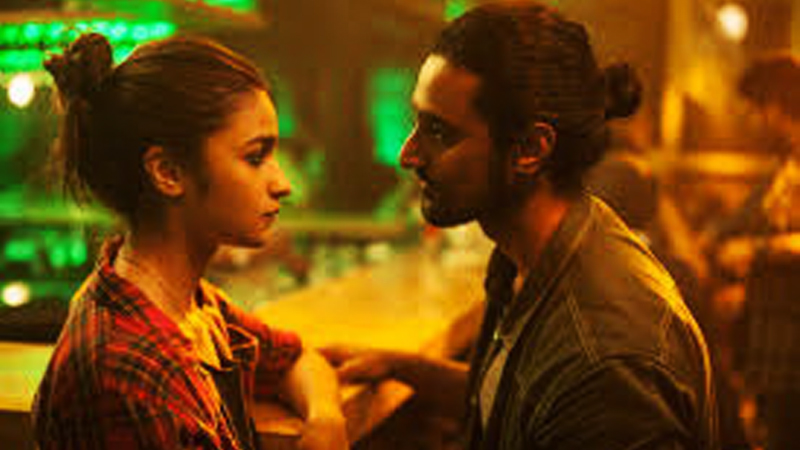 This film has so many lessons of life which can lead one from dissatisfaction to satisfaction and it has a beautiful dialogue as well. “We often choose difficult ways in life because we think that choosing the difficult way is the best option to find the important things. But sometimes, choosing the easy way becomes the best option especially, when we are not ready to face that difficulty”.

The film mostly received a positive response from the critics, particularly, for the performances of Alia Bhatt and Shah Rukh Khan and the direction of Gauri Shinde.

Everyone is recommended to watch the film because it gives the best way to live one’s life.