LAHORE: A full bench of the Supreme Court (SC) of Pakistan on Monday granted leave to appeal – admitted for regular hearing – an appeal against acquittal of Member of the National Assembly Jamshed Ahmad Dasti in a fake degree case.

The bench also sought replies from the respondents till next date of hearing.

The bench issued the directives on an appeal of the Punjab Prosecution Department. The appeal was moved on behalf of the Election Commission of Pakistan, seeking restoration of the sentence awarded
to Dasti.

Additional Prosecutor General Mazhar Sher Awan on behalf of the appellate said that the fake degree case was established against Dasti and that he was sentenced as the guilt was established
against him.

He said that a person guilty of fraud did not deserve any concession or lenience. He said that Dasti had announced his resignation in front of the Supreme Court during a hearing in a case regarding his fake MA Islamiat degree.

He submitted that the ECP’s regional office had filed a complaint against Dasti on fake degree charges in the trial court wherein he was awarded three years sentence but the Lahore High Court Multan bench had set aside the sentence. He requested the court to set aside the decision and restore the sentence.

Dasti was convicted and sentenced to a three-year jail term by a district sessions judge of Muzaffargarh on April 4, 2013 with a fine of Rs 5,000. He was also disqualified from contesting elections. 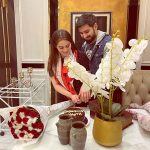 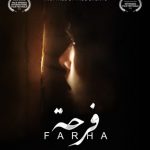 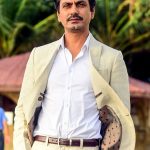