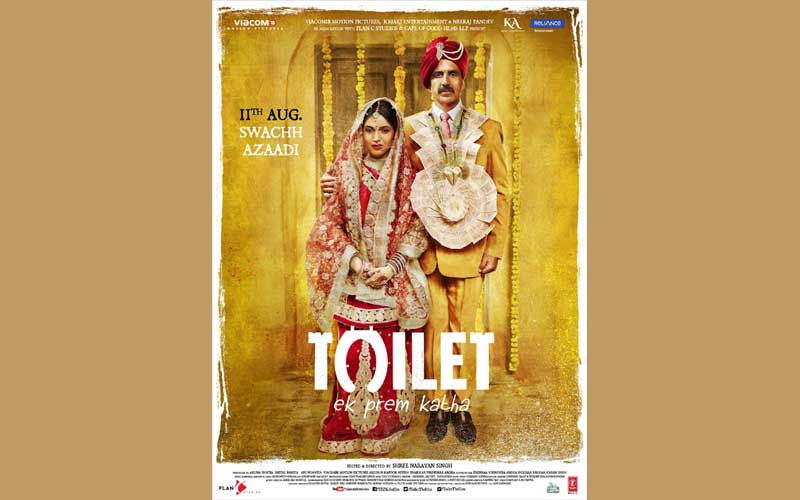 Film ‘Toilet Ek Prem Katha’ emphasises on the eradication of open defecation in rural areas. It is an Indian satirical film, written by Shree Narayan Sindh. This film further focuses on the unavailability of toilets in rural India and the dangers to a woman’s dignity. This film also shows the wrong mindsets of the superstitious people who think that it’s bad to have toilets in the houses because food is cooked in the same house, which is a sacred thing for them. This is the story of an ordinary guy Keshav whose father is a religious and superstitious pandit who always believes that marrying off Keshav to a black buffalo will improve his fortunes. Open defecation is a burning issue in rural areas and the director of this film holds up a mirror to the people of those societies for whom, open defection remains a way of life.