‘Bharat’ trailer out on April 24 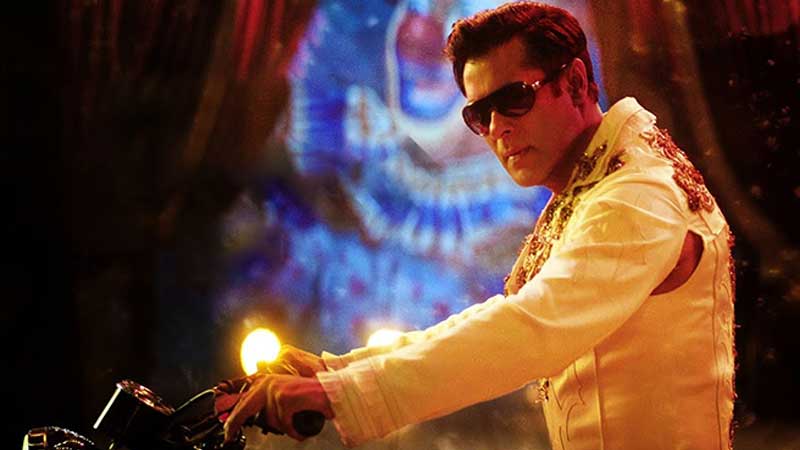 One of the most anticipated films of the year, Bharat is all set to take the audience on a ride back in time on 24th April 2019. After much excitement, Salman Khan’s Bharat will give a glimpse into the world of the selfless nationalist tracing the journey of a boy to a man in decades.

Earlier, the makers have shared the looks from the film which were quite intriguing, the team has been actively sharing behind the scenes pictures and glimpses from the sets of the film that has left the audience in awe and asking for more. ‘Bharat’ is Zafar’s third collaboration with Salman after the 2016 film ‘Sultan’ and the recent ‘Tiger Zinda Hai’.

The ‘Dabangg’ star will be seen sporting five different looks spanning over 60 years, including a crucial part which will showcase the actor in his late 20s, looking much leaner and younger. Salman Khan on April 15 took to his Twitter account to share a picture of his character in a rugged and older look from the film.