PAKISTAN: A DREAM GONE SOUR BY ROEDAD KHAN — in this unique insider’s view of those who have been at the helm of Pakistan’s affairs since 1958, Roedad Khan, from his vantage point as a senior civil servant, narrates the rise and fall of six of Pakistan’s Presidents – Ayub Khan, Yahya Khan, ZA Bhutto, Ziaul Haq, Ghulam Ishaq Khan and Farooq Leghari – each of whom has, in his own way, directly or indirectly, contributed to the sense of betrayal and loss of confidence that is prevalent in the country. The author also examines the question of where sovereignty really lies in Pakistan and analyses critically the roles not only of the six presidents, but also of politicians, bureaucrats, judiciary and the armed forces, and concludes with an assessment of the implications for Pakistan’s democracy of recent political events. 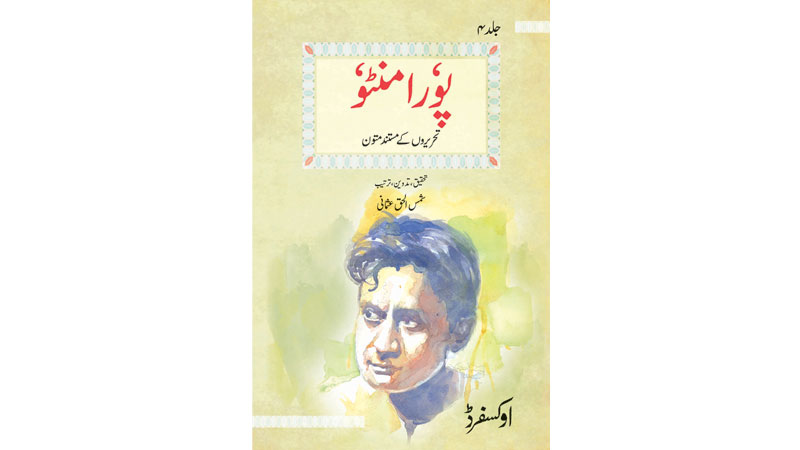 POORA MANTO: TEHRIRON KAY MUSTANAD MUTOON JILD CHAHARUM BY SHAMSUL HAQUSMANI — this collection of Saadat Hasan Manto’s work differs from previous Manto anthologies in that it contains the notes and references of the compiler as he endeavours to maintain textual accuracy. Manto made a deep and lasting impact on Urdu literature through his celebrated short stories. Many of his post-Partition stories centred around the communal horrors of the period. The compiler has dug into the historical records to find the rare and all early editions. This would be one of Manto’s most complete and authentic works. 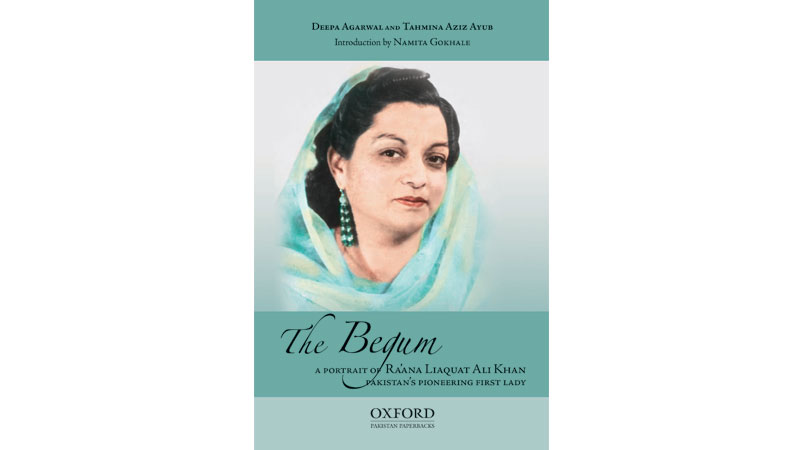 THE BEGUM: A PORTRAIT OF RA’ANA LIAQUAT ALI KHAN, PAKISTAN’S PIONEERING FIRST LADY BY DEEPA AGARWAL & TAHMINA AZIZ AYUB — this book breaks entirely new ground. The use of an Indian and a Pakistani author to look at Begum Ra’ana Liaquat Ali Khan’s pre- and post-Partition life respectively has provided rare insights into her eventful life. The former part of the book deals with Ra’ana’s personal life, the second half her role as a public figure in Pakistan. Together they form a rare and unusual portrait of a remarkable and courageous woman; the wife of Pakistan’s first prime minister; and a pioneering women’s rights activist, diplomat and the first woman Governor of Sindh. Even after Liaquat Ali Khan’s assassination, Ra’ana continued to be active in public life and her contribution to women’s empowerment in Pakistan is felt to this day. 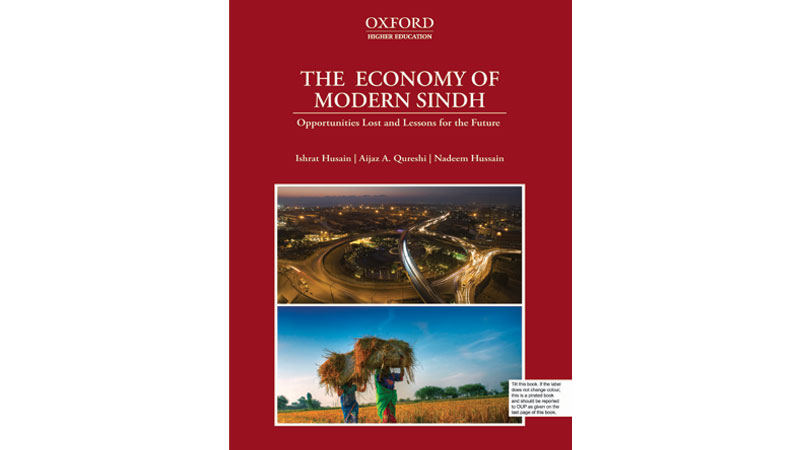 THE ECONOMY OF MODERN SINDH: OPPORTUNITIES LOST & LESSONS FOR THE FUTURE BY ISHRAT HUSAIN, AIJAZ A QURESHI & NADEEM HUSSAIN — this book is a highly comprehensive account of Sindh’s economy based on empirical data. It presents the contours of a future development strategy, based on this analysis, for provoking debate and discourse. This is an attempt to fill in the gap in the literature on the historical evolution, current situation, and the future direction of the economy of Sindh. It is intended to serve as a textbook for university and college students as no such book exists at present, as reference material for researchers and scholars and as a guide for policymakers. 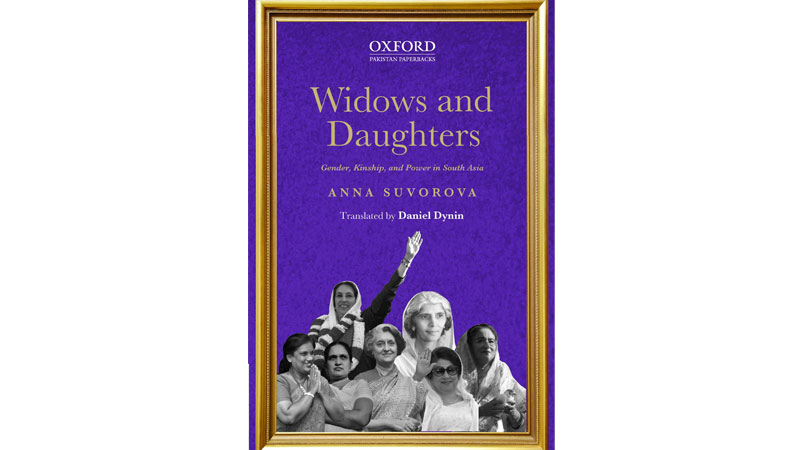 WIDOWS & DAUGHTERS: GENDER, KINSHIP & POWER IN SOUTH ASIA BY ANNA SUVOROVA — this book outlines the so-called ‘contemporary Asian matriarchate’. In the 20th Century, six women have held the office of prime minister in South Asia. The pioneers were Sirimavo Bandaranaike of Sri Lanka and Indira Gandhi, who headed the India government. They were followed by late Prime Minister Benazir Bhutto, Sheikh Hasina Wajed and Begum Khaleda Zia, holders of the same position in Bangladesh and Chandrika Kumaratunga, the Sri Lankan president. This book tries to unravel the question of how these six women have managed to take power and how they have been able to exploit to their benefit the traditions of sexuality, motherhood and kinship in South Asia.