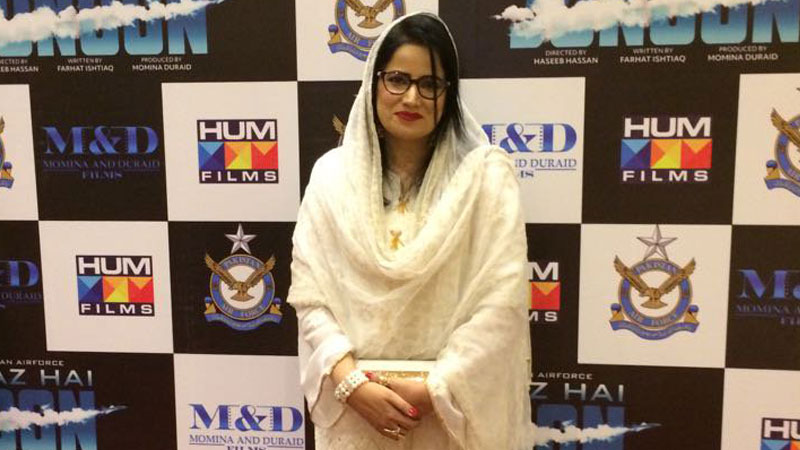 Mata-e-Jaan Hai Tu is a well-written romantic novel, which was published in 2012. The book has been written by Farhat Ishtiaq; a famous Pakistani writer and a screenwriter who is known for some of her best-selling novels like Bin Roye Ansu, Diyar-e-Dil and Humsafar. Likewise, this book is interesting owing to its powerful love story. The book was also adapted for television in the form of a highly-successful drama serial that ran from March 2, 2012 to June 22, 2012 and was directed by Mehreen Jabbar.

The book revolves around Haniya Sajjad and Ibad Uzar who study together in the United States (US).

Haniya Sajjad lives in the US with her grandmother and has lost her parents when she was very young while Ibad Uzar is the only child of his parents, who live in Pakistan. Sajjad and Uzar fall in love and decide to get married. Uzar plans to tell his parents to ask for Sajjad’s hand in marriage, once he goes to see them during the vacations. But before he could inform his parent a situation came he become compel to marry Haniya without informing his parent because of the force of Haniya’s grandmother since she was not fine and wanted to see his granddaughter with someone before she died .On the other hand, Ibad’s parent who were not aware about their son’s marriage even they asked Ibad’s cousin’s hand for Ibad. It was something shocking for them to came to know about their son’s marriage. They gave a heartbreak to his son and became angry. Ibad loves his parent a lot, so he could not bear the anger of his parent he had a belief that when he goes to his parent in order to convince them they would get convince. After 10 days of his marriage he plans to come in Pakistan to his parent but during these ten days he gave all the happiness to his wife Haniya and how much he loves Haniya that could be seem by his actions. After 10 days of his marriage he left Haniya in USA and was coming to Pakistan. It is tearful to say that in the way he met an accident, unbearably, he left the world all around and met with GOD. However, it was a unbearable accident for Haniya who lost her husband after 10 days of her marriage life and for Ibad’s parent who lost their only child. Anyhow it was the most hardest time for Haniya who lost her husband as if the life gets there. She just wanted to commit suicide because she could not live without Ibad. But, at the same time she remembered the parent of Ibad. Then she wanted to go to Ibad’s parent and to own their hearts. Whatever Ibad could not do, she wanted to do that. She came in Pakistan and works in Ibad’s father office, with the passage of time she became successful in owning the hearts of Ibad’s parent. At the end Ibad’s parent knew that Haniya is the wife of his son, they were happy with Haniya and love her like a child as they loved Ibad ,they feel as if Ibad came back as the shape of Haniya. 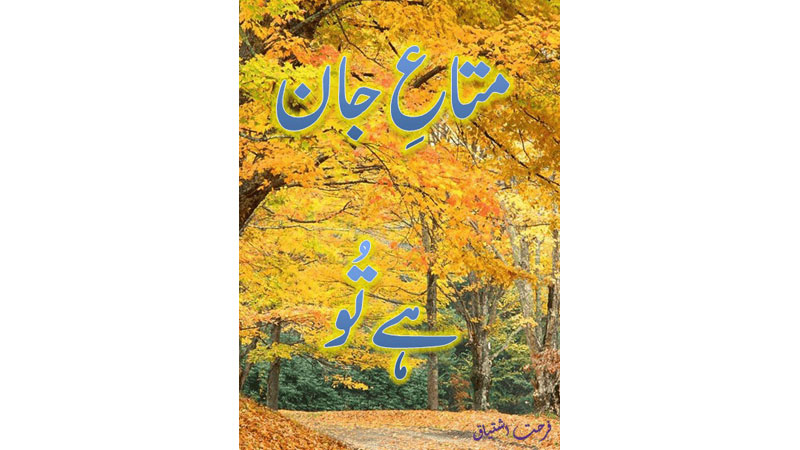 The story is really impressive. I actually cried after reading it. The writer’s narration is praiseworthy. The story teaches us to be strong, courageous and confident when life gives us tough situations to face. We must never lose hope and most importantly, our confidence and enthusiasm should not wither. Ultimately, hardships end but what remains is our strong aptitude. I thoroughly enjoyed reading this masterpiece by Farhat Ishtiaq.