South Indian film is based on a true story 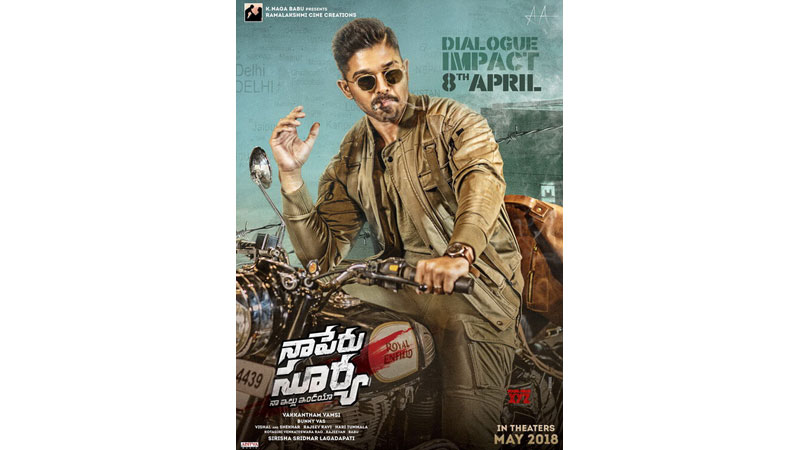 ‘Naa Peru Surya’ is one the greatest films to have come out from South India. It talks about the strength of character and changing personalities and is based on a true story. The lead protagonist essays a character which is daring, good with good people and villainous with the bad. The film stresses on the fact that a person has no power over his/her nature. A person’s nature and character is what defines and it’s what he takes with him to his grave. Surya’s father is a psychologist who often advises him to develop a soft personality even when he’s met with tough challenges. However, Surya is a stubborn man and it’s hard for him to change himself. He wants to fulfil his dreams with the passion, aggression and determination he’s born with. However, as the story unfolds, Surya realises that he needs to be flexible in order to get what he desires.