‘Romeo Weds Heer’ is about a dysfunctional married couple 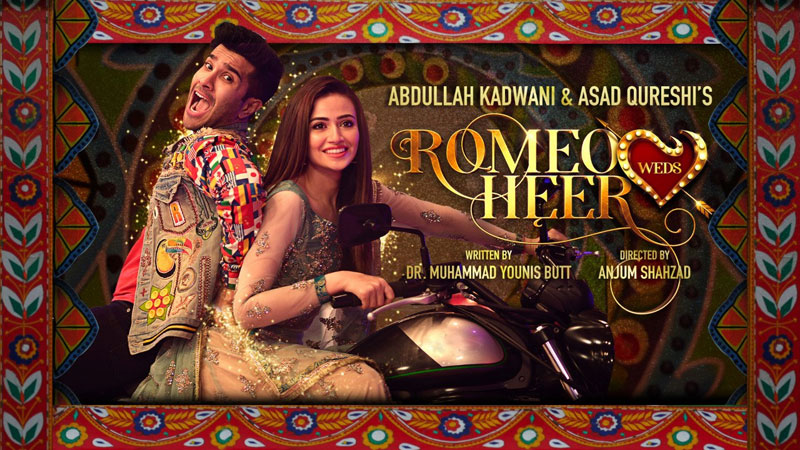 The drama is a romantic comedy between Feroze Khan who plays Romeo and Sana Javed as Heer; two college sweethearts who fight different family backgrounds and finally manage to get married against all odds.

Episode 26 starts off with Romeo and Heer realising they have a huge problem on their hands.

Heer’s family has refused to attend the reception ceremony, unless Romeo’s mother apologises for the insult they faced during the whole police fiasco. Of course, apologising to anyone is certainly not in the books of Romeo’s mother, who immediately makes it quite clear that she will not be doing so.

Romeo and Heer try to resolve the situation, but they find no way out. Their only solution it seems is not to attend their own ceremony.

The couple dressed in their wedding attire, sitting in a sports car on the road, late at night, brings a touch of humour to the episode.

The casual romantic scene in the car is what brings magic to this episode, when the couple decides to spend their night in the car, listening to their favourite music, instead of attending their own reception, which is full of unnecessary family drama. It shows us how much Romeo and Heer mean to each other and what love really means to them. Their constant childish fights and equally immature methods to solve those fights give us the humour-packed light romance, which the drama is known for.

Heer’s family has refused to attend the reception ceremony, unless Romeo’s mother apologises for the insult they faced during the whole police fiasco. Of course, apologising to anyone is certainly not in the books of Romeo’s mother, who immediately makes it quite clear that she will not be doing so

The reception finally takes place, all thanks to Romeo’s father, the only sensible person in both the families.

Romeo receives a text message from his dad and surprises Heer by taking her to the reception hall where she finds both the families, happy as they ever can be. Romeo’s dad had sorted things out for the couple and as Romeo hugs his father, we can see the bond between a father and a son becoming stronger. 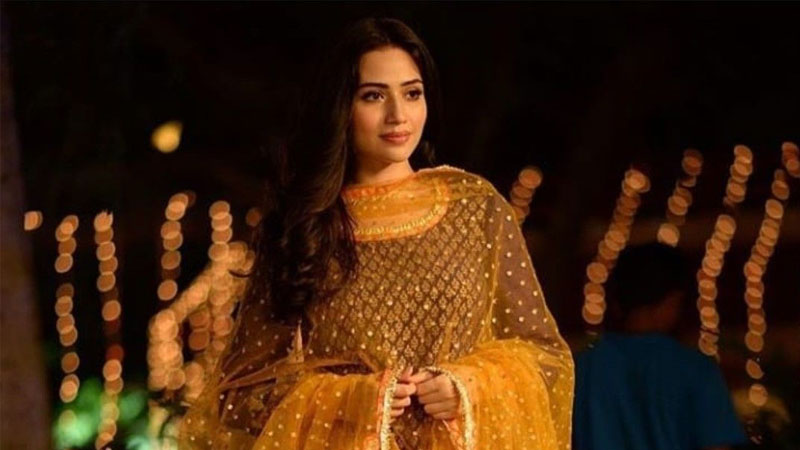 Heer’s family declares a new family tradition – the groom must stay in the bride’s house after the reception ceremony.

When Heer’s father announces the newly-introduced family tradition, where the groom is expected to stay at the bride’s house, we know that the rest of the episode will be full of laughter and smiles, since Romeo has never before been exposed to such a different lifestyle.

At Heer’s house, the anticipated comedy doesn’t disappoint the viewers. Romeo trying to put on a lungi nightsuit and Heer telling him to learn from YouTube, was absolutely epic! The most fun scene to watch is when Romeo falls off the roof and creates a commotion, causing everyone to gather around him, without realising that he might have needed to straighten up his lungi!

The poor groom also goes through a series of desi totkas from the entire family to help with his pain and the tired couple finally finds some alone time.

What is going to be next for Romeo and Heer? We’ll find out soon.