The Kite Runner taught me the real meaning of friendship 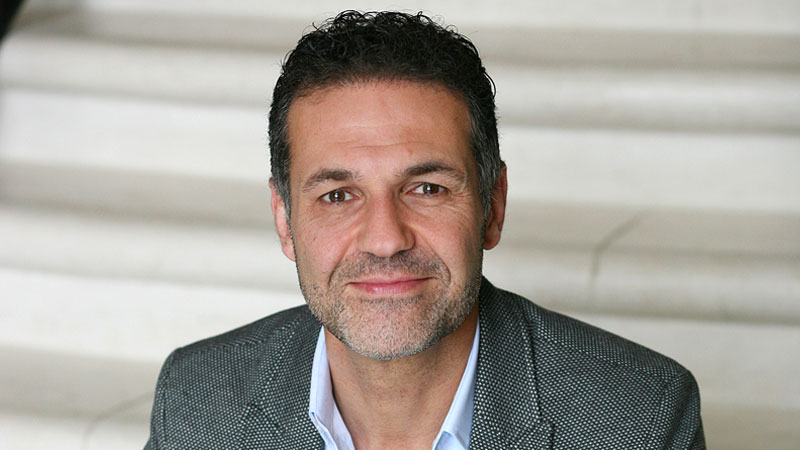 The Kite Runner is the first novel by Afghan writer Khaled Hosseini published in 2003. It was the bestseller for over two years with more than seven million copies sold in the United States. Besides this, this is one of the best books I have read this year which taught me a great deal about love, friendship and compassion.

Amir and Hassan are the two main pillars of the story. Amir is the son of a wealthy Kabul merchant while Hassan is the son of Amir’s father’s servant Ali. They both are best friends and their story begins with a kite-flying competition. When Amir won, Hassan could run to bring the kite. They had a very strong love.
Amir witnesses Hazar harming Hassan which leaves Amir helpless. As Amir’s birthday celebrations take place, he tells his father to fire both Ali and Hassan. Amir’s father is shocked on hearing this but gives in owing to the immense love he has for his son. The love of a child is beyond description when we look at it from the parents’ point of view.

After many years, Amir went to America for the completion of his higher education where he realised that he had done very bad with his friend Hassan and his father. For the recovery of his mistake, he started to find him back. He went everywhere possible to look for them and finally succeeded to find them in a village with his wife. After meeting him he asked them to get ready for joining him in America.
Sometimes when we realise our past mistakes, we can go very far to recover that.

He went back to America where he arranged the required visas for Hassan and his family but when he came back, he came to know that Hassan died in a bomb blast with his wife and his child was kidnapped by Taliban. He failed to help Hassan but for his that one mistake but the passion of helping Hassan’s child and humanity took him afar his death. He had no fear of death but the child of his friend.
He, later on, went to the head of Talibans where he came to know that the child was kidnapped by Hazar. They both did a competition and the winner would get the child. Luckily, he won it and took Hassan’s child back home.

The story ended and had tears in my eyes and gave a lifetime lesson. The lesson of it can be interpreted differently by disparate readers, but personally I got that how selfish a friend be, yet he could vanish all personal things for a friend. Secondly, the most powerful part of the book was the main theme which was defined in a short line “All time for you ever.” 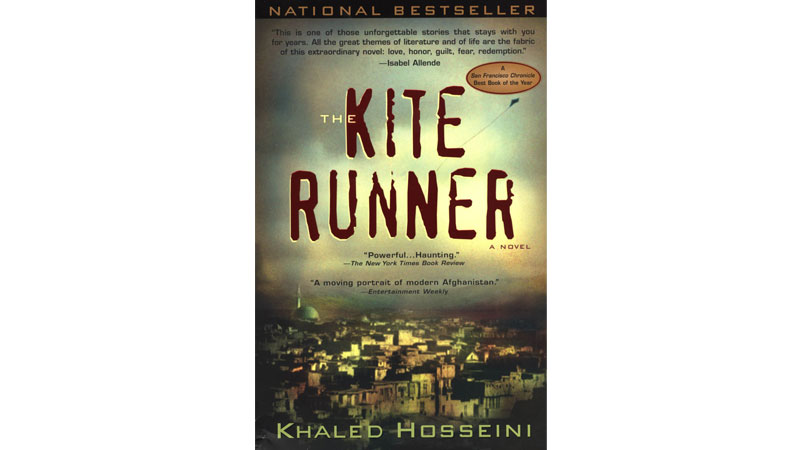 I would personally recommend this book to everyone for getting familiarity with Afghan history, culture and how do people see them. It also brings out the compassion in you.

Published in 2003 by Riverhead Books, it tells the story of Amir, a young boy from the Wazir Akbar Khan district of Kabul, whose closest friend is Hassan. The story is set against a backdrop of tumultuous events, from the fall of Afghanistan’s monarchy through the Soviet military intervention, the exodus of refugees to Pakistan and the United States and the rise of the Taliban regime.

Khaled Hosseini has commented that he considers The Kite Runner to be a father-son story, emphasising the familial aspects of the narrative, an element that he continued to use in his later works.

Themes of guilt and redemption feature prominently in the novel, with a pivotal scene depicting an act of sexual assault that happens against Hassan that Amir fails to prevent. The latter half of the book centres on Amir’s attempts to atone for this transgression by rescuing Hassan’s son two decades later.

The Kite Runner became a bestseller after being printed in paperback and was popularized in book clubs. It was a #1 New York Times bestseller.

Reviews were generally positive, though parts of the plot drew significant controversy in Afghanistan. A number of adaptations were created following publication, including a 2007 film of the same name, several stage performances and a graphic novel.