Telefilm ‘Laal’ tugs at our heartstrings with its sheer brilliance 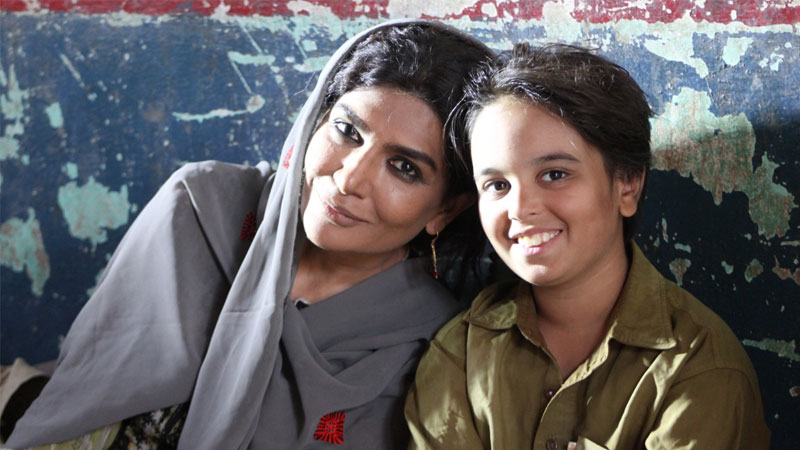 Telefilms screened on Pakistani channels on national days always hold a special place in our hearts, fuelling us up with patriotism; but this year’s Pakistan Day telefilm was something extraordinary.

Under the banner of Hamdan Films, penned down by the renowned writer Umera Ahmed, produced and directedby the veteran film and drama director Haseeb Hassan and sporting a cast loaded with talent, Laal is a phenomenal story, with its remarkable direction and performances. It was, all in all, a complete entertainment for the entire family.

‘Laal’ is a telefilm about an ambitious, young boy named Behram, coming from an underprivileged area of Pakistan. Behram is the son of a fisherman, played by Salim Meraj, who is staunchly against receiving education and rather wants his children to follow his profession instead. Behram’sbrother named Yousaf seems to be their father’s favourite, since he shadowshim all day long.

Yousaf dreams to be a rich man when he grows up, while Behram, on the contrary, dreams to be a Navy officer. His dreams are brought to life when he accidentally meets the family of a naval officer, who sees and recognizes his passion for this field. With the support of his brave mother, played by the graceful Iffat Omer, this child hailing from an illiterate tribe is finally allowed to study.

‘Laal’ is a telefilm about an ambitious, young boy Behram, coming from an underprivileged area of Pakistan. Behram is the son of a fisherman, played by Salim Meraj, who is staunchly against education and rather wants his children to follow his profession instead

The passion for Navy grows within this young soul over time and he successfully becomes an officer in the Navy. At this point, Behram’s education and post has earned him much respect in the eyes of his fellow villagers; but his biggest pride remains his country, for which he is readily willing to give his own life.

It is a highly emotional story, reflecting on how our soldiers prioritise their country over their own lives. The message given by the telefilm is crystal clear, that our armed forces intend to eradicate all kinds of terrorism from the country and eliminate all the people who aim to harm this Land of the Pure, no matter who they are. 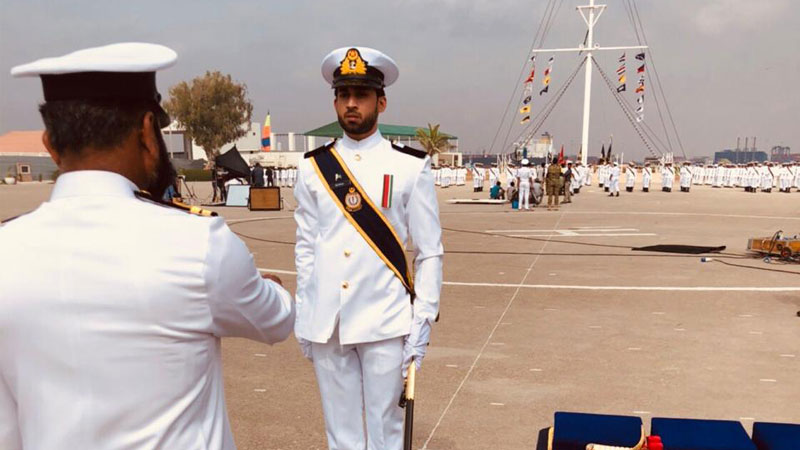 Other than that, what can be easily appreciated about Laal is that, although its theme revolves around patriotism, there are many other societal factors that are highlighted, such as education and the respect for a woman.

Talking about the acting performances, the roles are assigned with perfection, based on the acting prowess of the cast. Bilal Abbas Khan, the villain of the renowned drama Cheekh, has once again won our hearts with his brilliant acting, in a different avatar.

Gohar Rasheed is flawless as Yousaf! His expressions, in addition to his looks, are a complete package, that will make you hate the character of Yousaf, but love Gohar as an actor.

‘Laal’ is a complete bundle of entertainment and has been highly appreciated by all. It was trending on Twitter just a few hours after it was aired and created ripples throughout the industry. Those of you who haven’t seen it yet, have surely missed out on a remarkable production of the Pakistani television industry.