* The Pulwama attack on February 14, 2019 brought the anger out in both Indians and Pakistanis 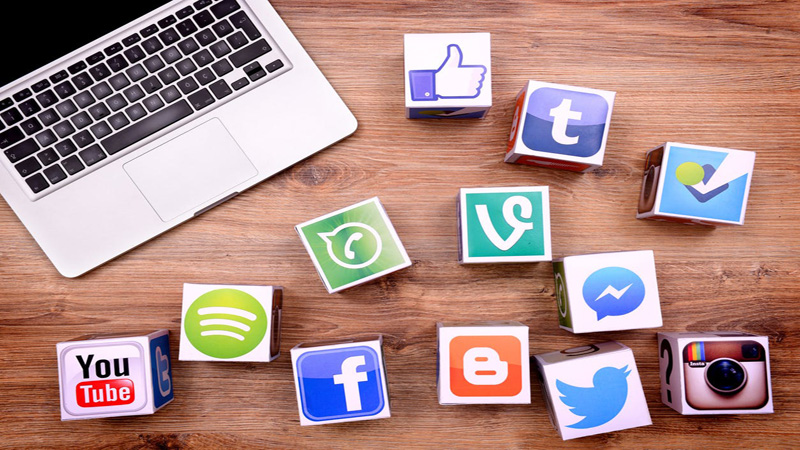 For more than 70 years, we have been fighting a war with India. I sometimes wonder when this war will end. I have observed for the last 10 or more, that we are two nations in a prison called social media. Recent events tell us how unstable we are and how we easily give in to anger. Our soldiers are fighting on the border and our people are fighting on social media.

The Pulwama attack on February 14, 2019 brought the anger out in both Indians and Pakistanis. I read on Twitter that Indian celebrities were asking for decisive action, some even stopped their movies from releasing in Pakistan. Twitter was trending with #Pulwama and #PulwamaAttack and social media users were ready to go on war any second. The anger after the attack is justifiable, but I believe it was wrongly channelled towards Pakistan, which triggered an aggressive response from people of Pakistan.

Politicians and Armies on both sides were busy giving statements and people were fighting on social media. I gave in to the anger and hate but later realised that this is not what I was taught.

Comments made by Columbia University Research Director Jonathan Albright explains how “social media is emboldening people to cross the line and push the envelope on what they are willing to say to provoke and to incite”.

Politicians and armies on both sides were busy giving statements and people were fighting on social media. I gave in to the anger and hate but later realised that this is not what I was taught

We do not have control over our emotions. After Pulwama, I saw India grieving its soldiers and the next thing I saw were Tweets with hashtags #IndianAirforce #IndiaStrikesBack and celebrations for the strikes in Pakistan.

It’s not a game of cat and mouse where one side hits you, then you hit back and feel satisfied. I’m sure people will remember strikes done carried out by both countries, but the damage and loss of life on both sides will have less value.

“I’m afraid that Facebook has now turned into a beast and not what it originally intended,” lawyer and human rights campaigner Marzuki Darusman said.

We live in a prison called social media where bars are made of hatred and it has been spreading since the last 10 to 15 years. The world saw how our emotions went up and down; I bet no one remembers how many soldiers died on February 27.

I regularly read how Indians bash their people for talking in favour of Pakistan; there’s a similar situation in Pakistan. There was a wave of hatred in Pakistan towards Adnan Sami for his remarks. Last year, there was a similar incident where Naseeruddin Shah was told to go to Pakistan. This behaviour is affecting our minds and making us hate every little thing.

As Imran Khan said, a nation can’t be a judge, jury and executioner. We regularly see people taking matters in their own hands and pointing fingers at others. Social platforms in India and Pakistan are becoming breeding grounds of hatred. When I saw Pakistan releasing Abhinandan Varthaman, I felt as though we were prisoners who were handing over another prisoner to more prisoners.

Many feel the same as I do. In February, we fought with each other, people died and we think we won. I may not have been able to express it properly, but there’s something wrong with us. We’re becoming angrier and we live in a prison called social media.