‘Nothing great has ever been achieved without hard work and commitment’ 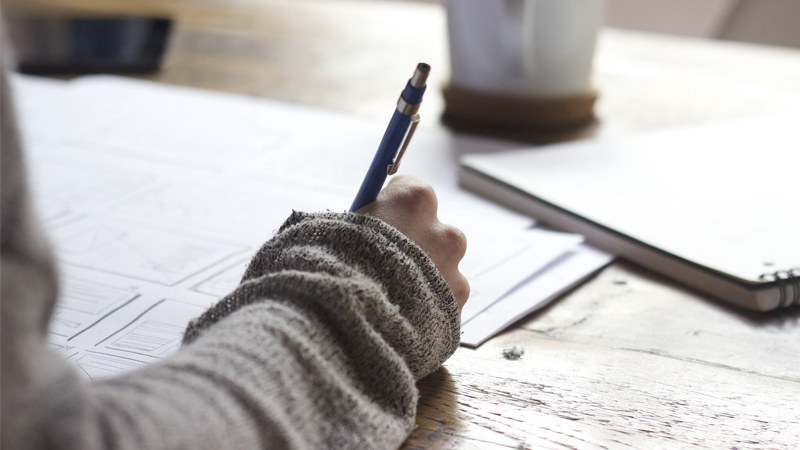 “Hey! Ali, where are you? The match is going to start. Be quick as it is almost time now,” Umar yelled. Ali acted surprised on this sudden burst of anger from Umar. “We’re getting late. Let’s go now,” Umar said.

“Sorry, I can’t come today since I have a lot of assignments and my examinations are near,” Ali responded.

Umar reminded him how he still had time to prepare and it was okay to relax a bit.

“It’s March 10 today and exams are expected to be in April so I’m bound to panic,” Ali exclaimed Ali. “Oh God! How can I possibly be ready within this short time,” Ali added.

Both Ali and Umar were students of grade 9.

Umar raised his eyebrows and said, “I didn’t hear a word you said.”

For a while both of them remained silent then finally Ali spoke, “I know what you mean by this. I know we had been such students who never cared about papers but the time has come for us to be serious about our studies. This time will not come back.”

“Yes of course, I do want a good position because I’ve enjoyed enough playing games and hanging out. The syllabus is too much,” Ali defended himself.

With their argument not going anywhere, Ali left the room. Ali noticed how the next day, Umar had distanced himself from Ali. With the passing of time, Umar started fighting with him on petty matters almost as if he was looking for an excuse to fight.

As exams neared, the pressure to perform mounted and before anyone knew it, the exams were over and result were in.

Umar only passed with mediocre grades but Ali secured the first position. He was congratulated and admired by all his teachers and classmates. Umar could notice each student praising Ali for his hard work and achievement which disheartened and disappointed him even more.

He recalled the last conversation they had over studies.

Ali was aware that Umar must be feeling bad on his grades. He approached him and hugged him. Both of them set and started listening each other and went Ali’s home for the dinner. It was hard for Umar when he left Ali. And Ali showed that nothing great is ever achieved without hard and commitment and he was extremely happy for getting Umar again. Ali’s achievement made his parents proud for which he was awarded in school. Ali and Umar started their journey with much enthusiasm and were very much concerned about their studies.