With technology advancing everyday our right to freedom of expression is increasingly attainable however the power of our voice and ability to use it holds no importance to most Pakistanis.

Pakistan is engulfed in flames of terrorism, corruption and bigotry, the natives are bystanders watching the ashes fly in silence. The purpose of the pen has been reduced to signatures and road learning, being rendered useless of the power of expression it possesses. Numerous unsettling events circulate in the media everyday without much reaction from the population.

News about the Kasur case spread like rapid fire. Within 24 hours, all of Pakistan knew about the distressful rape and murder. People demanded justice in rallies and in an outbreak of social media posts. Everyone in our school was appalled. Shaken, distressed, and, most of all, afraid. A few of us students, were so disturbed by the news that we decided that we had to do something. We suggested going to Kasur to understand the situation there as well as the mindset, the society, and the strange infatuation with sexual exploitation of children. But we were stopped because our school and parents feared for us. Our concerns were silenced. 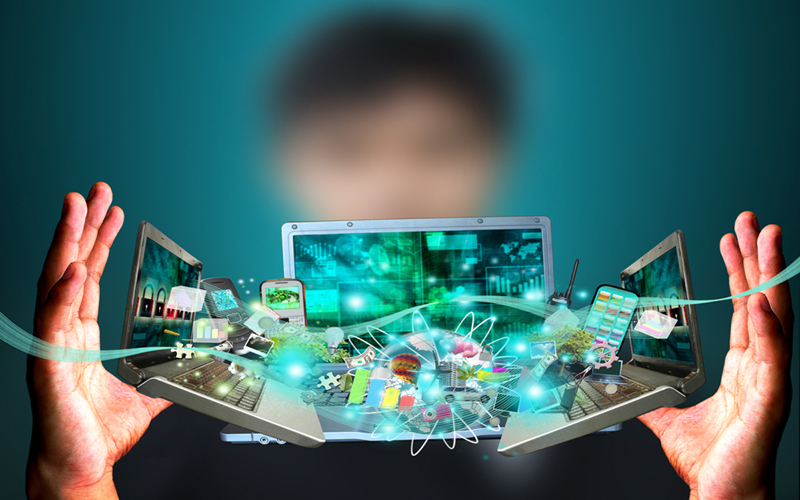 A few months later, Zainab was forgotten. Just like millions of women and children across Pakistan. The rape count goes up every single day. More and more children go missing every day but no one cares. Due to several years of terrorism, Pakistanis have become desensitized to the point where the value of life is disregarded. We don’t speak up against injustice because injustice has become the norm. Corruption is part of our society and oppression is embedded within every single one of us.

A question we must ask ourselves is, why do we choose to remain silent even though the human voice is the most perfect instrument of all? The struggle for Pakistan was based on unity, faith, discipline and service – instead, over the years Pakistan has been reduced to a nation of sexist, stereotypical and selfish people. While saying all this I do not wish to come across as privileged, and to allow this privilege to speak for me. A question rises here which holds utmost importance, that is: “When it’s all said and done, will I have said more than I’ve done?”

Political structures have silenced us throughout history. We have allowed ourselves and generations after us to accept a system where expression is unimportant. Pakistanis accepted the shackles of colonization and dictatorship and allowed flawed governments to strip us of our rights; teaching ourselves to contain, rather than to express.

The purpose of the pen has been reduced to signatures and road learning, being rendered useless of the power of expression it possesses. Numerous unsettling events circulate in the media everyday without much reaction from the population

People of this nation have suffered under unconstitutional governments for a total of thirty-five years. Under General Zia ul Haq, human rights and freedom of expression was a myth to women and minorities. General Zia’s imposition of sexist policies reducing a woman’s worth to half of a man’s reiterated sexist ideology. Barring women from public places and attempting to confine them to their homes provoked retaliation, resulting in the birth of the Women’s Action Forum. An organization established to oppose the unjust treatment of women. Despite vicious tear gas attacks and brutal usage of batons inflicted on their rallies, the forum persevered. Unfortunately, the neglected minorities of our nation could hardly achieve anything and continued to live oppressed and silenced.

Today, although our government is namely democratic, in reality it is only a mirage. A façade to fool Pakistanis and receive benefits from the international community. Media censorship is the most fitting example of suppression of thought in Pakistan. Everything on television and in the papers is scrutinized by official eyes before it is accessible to the population. Incentivized puppet anchors on live Tv shows convince the audience of freedom in media to fool the ignorant masses and portray the government in a positive light . One of the unsaid conditions is that media should not be challenging mullahs and this example is a mere reflection of the silently accepted, powerful grasp of mullahs around the necks of our national leaders.

Allama Iqbal, one of the pioneers of our nation, raised his voice through his qalam. His words have echoed through decades and instilled Pakistaniat within our children. He showed the power of voice creates unity and can move a nation into being.

We have raised our voices a hundred times, only to be silenced. Maybe if we tried a hundred and one times, we will be heard.