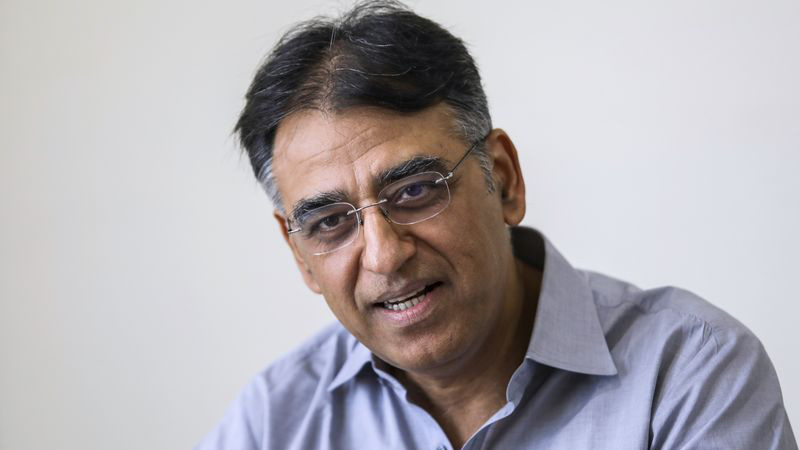 Finance Minister Asad Umar received the visiting Singapore business delegation for a meeting here on Thursday. Secretary Board of Investment was also present on the occasion. Finance Minister said the present government has taken steps for ease of doing business and facilitating both domestic and foreign investors with various incentives including rationalization of tax regime. He said more such steps were envisaged in the budget 2019-20. He said Pakistan held Singapore in high esteem and welcomed its businessmen to invest in different sectors. He assured them of all out support and facilitation. Leader of the delegation, Shamsher Zaman, Chairman, Middle East Business Group, said Singapore businessmen were encouraged to invest in Pakistan seeing the resolve and eagerness of the present Government to facilitate foreign investors. He said Singapore currently had an overall 800 billion trade volume in which share of Pakistan was not very significant. He desired for efforts to promote trade and business linkages between the two countries. The delegation expressed keen interest to invest in infrastructure, ICT, healthcare, airports / ports management and other sectors. The delegation was also apprised of investment opportunities in different special economic zones across the country and the key features of the liberal investment regime offered by the Government of Pakistan. The delegation is undertaking weeklong visit to Pakistan to explore business and investment opportunities in different sectors. It includes senior representatives from top level companies.