* Ascribed to the unprecedented increase in population during last two decades, the currently available health services are far lower than the needs 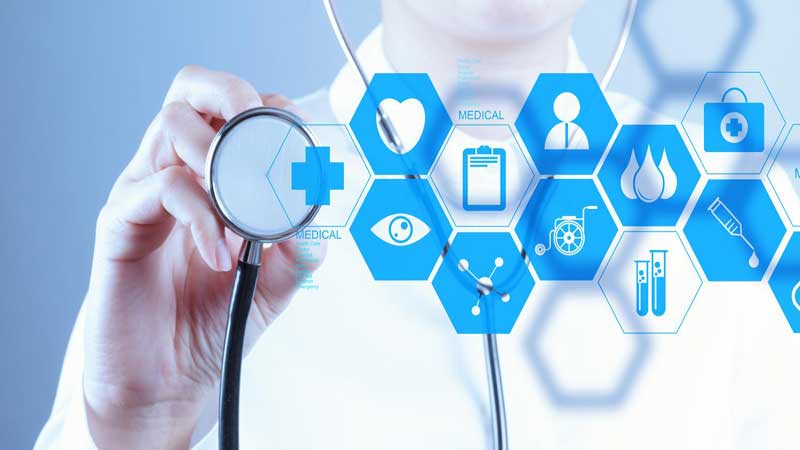 Population proliferation is unbridled so far in Pakistan despite some recent endeavours by the government and the supreme judiciary.

Prior to this, various advocacy organisations had been campaigning for population control but all those efforts went in vain due to certain social taboos and misrepresentation of religious dogmas. The repercussions of this attitude seem to be affecting all now regardless of class, creed and geographical position. One of the hazardous impacts is the scarcity of healthcare facilities.

Ascribed to the unprecedented increase in population during last two decades, the currently available health services are far lower than the needs. There are 1,254 people per doctor, 2,671 per nurse, 6,235 per midwife and 18,318 per lady health visitor. This equation is alarming as the flow of patients into healthcare centres is increasing day by day, thanks to malnutrition, environmental pollution and amplified level of stresses.

There is no denying the fact that utilisation of a health care system, public or private, formal or non-formal, may depend on socio-demographic factors, social structures, level of education, cultural beliefs and practices, gender discrimination, status of women, economic and political systems environmental conditions, and the disease pattern and health care system itself. We lag in all of these factors. The lack of awareness leads to poor prevention, early diagnosis of diseases and people’s access to targeted health services.

There is no denying the fact that utilisation of a health care system, public or private, formal or non-formal, may depend on socio-demographic factors such as social structures, level of education, cultural beliefs and practices, gender discrimination and status of women

The two factors responsible for this urban bias are the type of medical education in Pakistan and the role of the government. The pattern of medical education is one which is a replica of the developed countries resulting in a demand for the ‘latest’ and the ‘best’ in medical care. The result is an urban-biased, hospital-oriented, curative-care model. The government has also enhanced this urban-bias by investing heavily in urban-centred health facilities, often at the expense of the larger rural population.

Health risks in Pakistan are higher than even most of the developing nations. In reference to Immunisation Indicators, Pakistan is being recognised as one of the few remaining countries with widespread polio. In terms of Infants Lacking Immunisation, the status of Pakistan is quiet alarming given the effects of infectious diseases on economic growth in literature. The number of infants lacking basic immunisation is not only far below than other regional countries but also deteriorated over the years.

Notwithstanding the government is responsible to provide efficient and equitable healthcare facilities to all the citizens but when the available resources start running out due to massive hike in population, it is pretty hard to ensure that every individual and every family will have access to the amenities like health and education. We enjoy cursing the west or our governments for all of our problems without contemplating that we bear a major responsibility of all this mess. Our attitudes towards change are extremely negative and discouraging.

The sustainable development goals cannot be achieved and we cannot build a healthy and happy society until we show a title in our behaviours. From the government end, a more concerted effort is required for designing behavioural health promotion campaigns through inter-sectoral collaboration focusing more on disadvantaged segments of the population while as individuals, we must learn to shun orthodox views an realise the fact that the way we are supplementing the head count can lead us to ruins in future.

The writer is a social entrepreneur