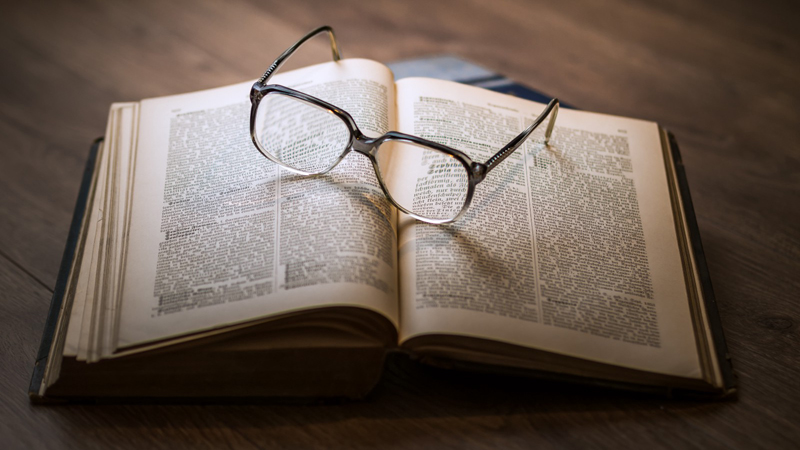 Rajendra tries his best to convince his father about the benefit of higher education but all his efforts went wasted as Girdhari Lal was less impressed and refused to give his son the permission to go abroad for higher studies. To all sorts of entreaty he had only one reply, “Everything of the world is business and until unless you are not sure of success don’t venture any investment. So my dear son, spending money on your education was like investing a capital in my business, a task that you have completed successfully. Now it is the right time to earn the profit.

Pay me off, either be a part in my profession help me in my businessman or find a job that pays well.

A successful conventional trader, Girdhari Lal had consolidated his riches and never suffered a loss due to his age-long experience that had earned him the status of a seth, local term for a rich man.

He had a resolve that a man who cannot earn a profit or make an ascent in his life must die. He told Rajendra that one must workout starting ever before any new venture to secure the return. Rajendra knew that his dream of achieving higher education can be materialized only if he could impress his father. He thought a lot about Girdhari Lal’s apprehensions about his going abroad and could found no idea to make him understand that pursuing his studies further was his passion, which had nothing to do with his seth father’s loss or gain sharing formula.

Seth Girdhari had a very conservative and possessive outlook about his son’s lifestyle and education. Earlier too, on many occasions, Rajendra was put into hot water due to his father’s attitude.

But this time his dreams were shattered due to his father’s insensitive and uncaring decision. Dejected and downhearted, he accepted that he should start working in an environment filled by turmeric smell and numbing sound of lullabies as he writes the ledger. Why not? This was exactly what his father expected him to do.

In this monotonous, rhythm-less and uninspiring routine, Rajendra could not stop himself from welcoming a beautiful and scentsy Usha intruding into his life. Usha, his classmate was the daughter of a local moneylender and could feel the pain and frustration Rajendra was going through. Soon she extended a caring and emotional support to brush off his disappointment and both developed a fondness for each other. Stunning Usha was delicate like a dew-soaked flower.

She ruled the heart of Rajendra and he surrendered before her captivating company. Days were passing fast and Usha freshened up Rajendra’s life with happiness and he found a run off in her. He waited to see Usha’s smile which had a resemblance to a freshly bloomed rose and felt like to hold her in the arena of his heart. He had a pulsating desire to keep Usha sealed in the niche of his heart like a precious stone-unhurt and unharmed—forever.

Usha came into his life with a splash of happiness and took a firm hold of the string of Rajender’s somehow aimless life and curled it in a jovial twist before he could realize that he had fallen in love with her.

With her, Rajendra thought himself as a fantasy prince flying high on the wide blue sky amidst clusters of twinkling stars.

“Finally there is a target in my life where I could station all my desires and dreams”, Rajendra thought and sought his containment in Usha. She became a reason for him to stay around and almost buried the aspirations of higher studies. He thought that if he disobeys his father and goes abroad, who will take care of Usha in his absence? This insecurity compelled him to stay in town with his father. However, he could not dare to share his feelings with his father but shared it with his father’s old staff, Munshi Mukharjee instead. Mukharjee loved Rajendra not less than his own son and was happy to know that he and Usha will be marrying soon.

Seth Girdhari was pleased to see his son’s interest in work and breathed a sigh of relief that finally Rajendra had given up the idea of higher studies. So he wanted to bring a change in the household and to break the still silence, which has kept his household overcast following his wife’s death. It had been ten years that his wife passed away. He loved her so much that never thought of marrying again. He was also afraid that imposing a stepmother may harm his son’s upbringing. Due to his affluent social status and a comparatively younger look he was considered a golden feathered bird among the fathers of young girls, who tried to trap him and marry their daughters off to him. However, all their attempts failed as Girdhari turned their proposals down and remained single—parenting his only son, Rajendra. So the caring father in him stayed widower and did not marry for the second time despite being quite eligible

One evening Mukherjee was visiting Seth and was surprised to find Girdhari in a happy mood and wanted to know the reason. “Now the time has come to break the silence of this house with jingling of bangles and laughter of a child. I want Rajendra to get married soon,” the Seth replied. Mukharjee wasted no time to inform Seth that Rajendra liked the daughter of the moneylender. Seth listened to his munshi carefully but told him that first he will ascertain the financial status of the moneylender and only then he will decide about Usha as for him, marriage too, was a matter to be considered on the basis of loss and gain. Poor munshi kept quite finding no relation between the love and the wealth.

Seth went to see the girl and was greeted by her family with extreme care and extravagant hospitality and waited anxiously to see her future daughter-in-law. Usha appeared in the drawing room elegantly and walked slowly towards the seth and bent down to touch his feet. As she raised her face up and shied away to take a sit, Girdhari Lal was entranced by her beauty and could not wink. His heart pounded fast in a way he had felt earlier many years ago when he went to see his first wife. For the first time after her death, he thought that the world was really beautiful, still it was not too late and regretted for not marrying again. He was rather annoyed with himself for living a colourless life through the last ten years and suddenly a matured and eligible groom Rajendra of 25 years, became a child to him, who needed a mother and not a wife.

He discussed with Usha’s father something exclusive and returned home.

Rajendra was anxiously waiting for his father to know the decision of his fate but could not collect enough courage to ask about it as his father’s face was expressionless. seth went to his room in a very serious mood. Next day munshi told Rajendra that his father thinks Rajendra was still a child who has no experience of life and business. So he has decided to postpone his marriage for few more years. It is quite possible that Rajendra may get a girl better than Usha. Poor Rajendra thought that Usha must have refused to marry him so he tried to see her. But her mother told that she has gone to her sister’s house. Other day was the worst in his life as Usha herself cleared off the fog from all the mystery and came to his house as the wife of his father.

He could not even imagine that someday his own father will rob him of his happiness. He came to his room and kept weeping like a child.

The seth was in his drawing room where he was being congratulated by his friends and was explaining to them that he married because of his son and the house as both needed more attention than before. He was also narrating before his friends that how he looked after the boy up till now.

Suddenly, the colourful ceremony was marred by thuds of gunshots coming from his bedroom.

Girdhari unpleasantly rushed towards his room along with his friends. As he entered his bedroom his head rolled and was about to fall down, but was held by his friends. The room presented a horrifying scene. The bodies of Usha and Rajendra were lying in a pool of blood while his pistol was in the still hand of his son. There was a script on the table written by his son. He wrote, “Dear father. You always wanted me to win. You wanted me to keep trying till reaching the ascent. How can I forget your advice? I have taken the ascent you see and have won Usha. But it is your turn now. You are standing on the ascent yet waiting for a win. You are a real loser so try it again father.”