The passionate are the most successful 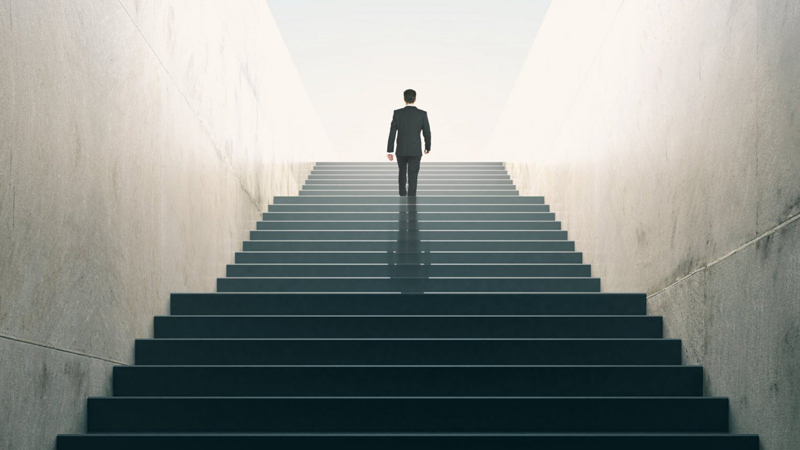 ‘The only secret behind Faraz’s success was commitment and determination,” said the teacher with a smile.

“He was not the type of person to sacrifice his dreams owing to poverty and hardships, rather these became a sort of motivation for him. Everyone tastes bitter challenges in life, but few dare to step forward and achieve what they aspire for. He was one of them. Always remember that dreaming is not a big deal, but achieving is and before you die, water your dreams so that they should grow in front of the world and become an example for others,” the teacher said.

“Faraz is the newly elected chief of Army staff of Pakistan,” the teacher replied. “He has a great personality and is a symbol of success and wisdom. He belonged to a low income family and reached the highest class. His family was the poorest in our town. Today, he has achieved what he dreamt of and gained power, wealth and fame,” the teacher paused for a moment as if thinking of something and continued, “Me and Faraz were class fellows and belonged to the same town.”

By hearing this, all the students in class were stunned. They looked him with enquiry glances. They couldn’t believe that their own town’s common and poor person could be such an extraordinary bureaucrat. One of the students surprisingly questioned the teacher, “How could he be able to become such a great personality?”

“We were friends; therefore, I know too much about his life especially of childhood. I still remember that he often said to us – class fellows-that he would be a man of power and fame across the country. While he shared his dreams, it seemed impossible to all of us to believe that he could cross such limits and become what he intended to. Because, firstly, he was poor as hardly his family could support him. But one thing was there; his mother was determined to make him a well-educated person,” was all the teacher illustrated to the students.

The students were shocked to hear what the teacher explained to them and this truly was impossible for them to believe in it that how a person belonging to a marginalised sector of society emerged as an exemplary personality? One of the students raised his finger to ask a question and the teacher turned towards him noticing him to have a curiosity to ask something. “Sir, what is the reason that you became a teacher and he an Army chief?” asked the student with an innocent smile on his face.

Upon hearing the question the teacher replied, “There are mainly two reasons; first, because he had often dreamed of being an extraordinary personality and for me to approach this thinking was beyond the access of my intellect, I had small dreams to be interpreted while he had an everlasting and authentic ideology of being immortal by leaving his mark upon the world after his death. I tried to become a man of success, but failed, and he aspired to become a man of worth, he became. And the second reason, He was very hard working and indeed there is no denying the fact that his efforts truly paid off: while we often passed our time setting with friends and in gossiping about the girls, and he was often found in library no matter it was night or day. Lastly, we ran behind success and success ran behind him.”

The students were motivated after they heard the story of an ordinary person with extraordinary thoughts who struggled to revolutionise the way he lived and made himself a role model for others. Thus, it’s clear from this enchanting story with a meaningful moral that it doesn’t matter how poor or deprived you are by resources, what matters the most is your ambition, commitment and determination that leads you to the peak of success.